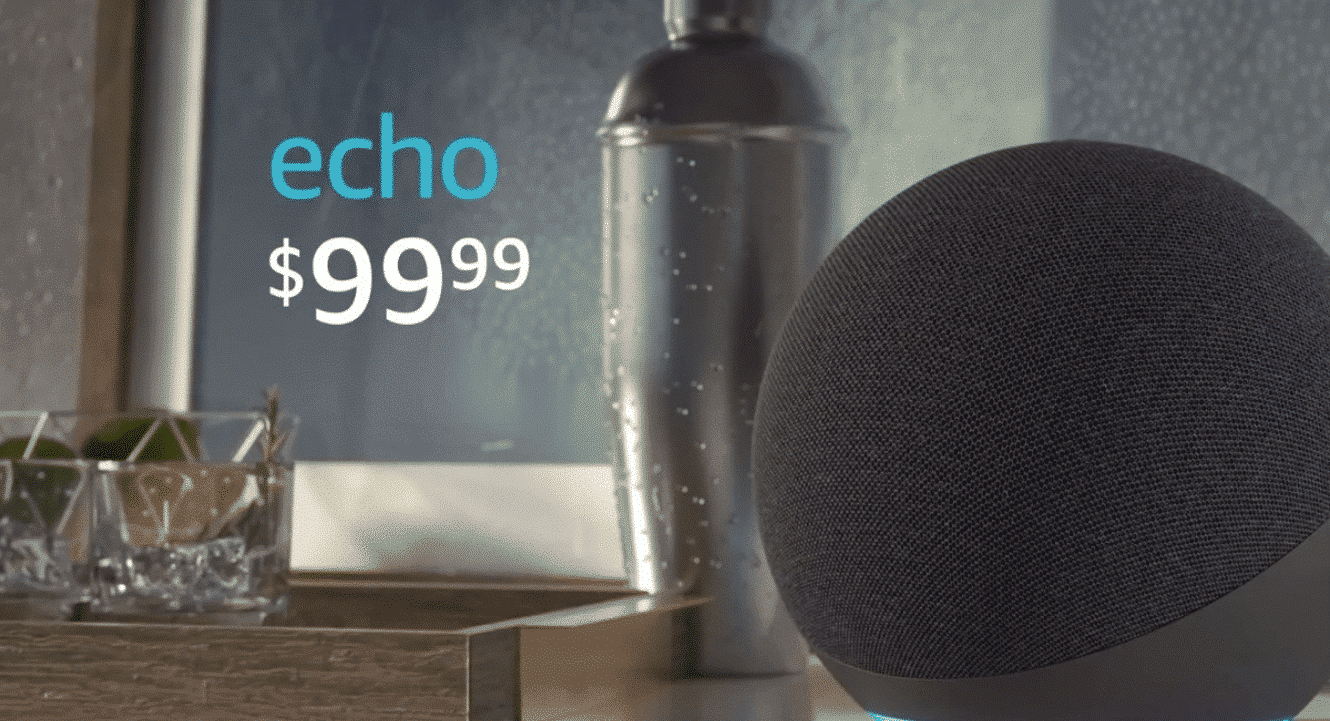 Amazon has their annual Fall event today and the vast majority of new products that were announced had Alexa functionality. They unveiled the 4th generation Echo, various models of the Echo Dot, 3rd generation Echo Show, Fire Sticks, Ring devices and various other things. Sadly, they did not announce a new Kindle at this event, but they rarely do. Kindles used to have big media unveilings, but for the past few years, they just issue a press release and it is normally available right  away. This is primarily due to sales, Alexa enabled devices outsell e-readers at a huge ratio, so it makes sense e-readers are not priorities at media events.

Amazon has plans to release a new Kindle Paperwhite 5 with the same color temperature system that the 3rd generation Kindle Oasis employs. The amber LED lights in conjunction with the white LED lights gives you the ability to warm the screen, instead of it always being white. This is useful for reading at night, when you don’t want a bright screen. COVID has disrupted the release schedual, but I am told it will still be announced towards the end of October and be available sometime in November.