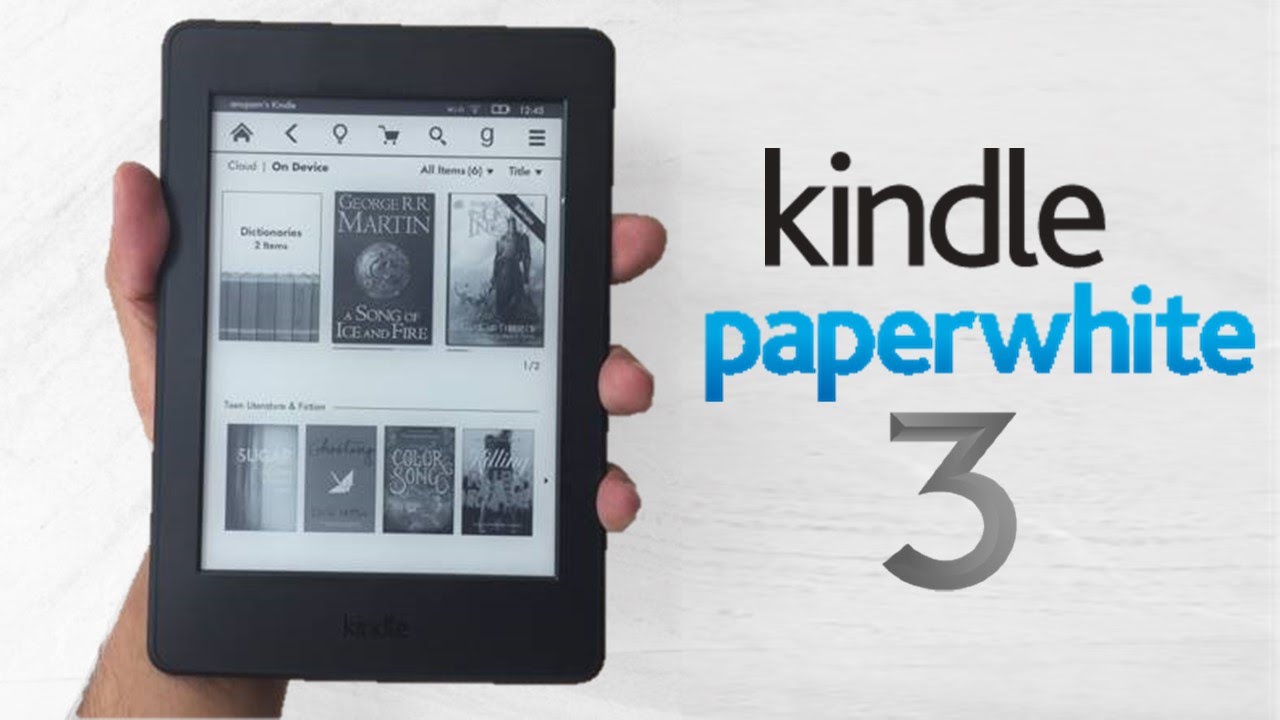 The Amazon Paperwhite 3 has not received a firmware update since last year and most of the other Kindles are a full version ahead. This includes the Kindle Paperwhite 4, Kindle Basic, Kindle Voyage and the Oasis. Good e-Reader reported a week ago that the Kindle Paperwhite 3 was on the verge of being discontinued, due to the lack of support. Amazon read our story and confirmed a longstanding bug that was preventing the update system from working properly, which they are working on. The company has told me that “Third generation Kindle Paperwhite devices remain supported and we will continue rolling out updates as soon as possible. When we roll out the update, we will post the most updated software on the Kindle software website.

The Kindle Paperwhite 3 was released in 2015 and received regular updates, which introduced new features, enhancements and bug fixes. The last one occured in December, but a new update in January was pushed out to a number of devices, before Amazon rescinded it. Since then, the rest of the Kindles received a myriad of new features, but not the Paperwhite 3.

Basically, there has been a bug preventing the Paperwhite 3 from receiving new updates, Amazon said they are working on it and will push out something soon, but neglected to give a specific timeline. This is good news for the millions of people that own this e-reader.