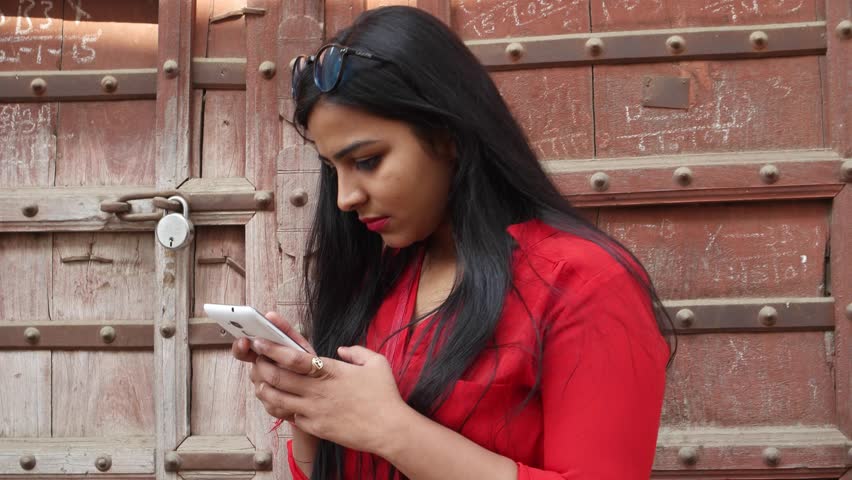 The Amazon Kindle e-reading app for Android has just received a new update that adds five new Indian dictionaries. This includes Hindi, Tamil, Marathi, Gujarati, and Malayalam. You can also remove items from the Home view, simply long tap on a book cover you own to hide it from your Home. Additionally Amazon now remembers your recent searches in an ebook, so you can quickly look them up again.

The Android version of Kindle is the first app to receive the five new Indian dictionaries, the iOS version does not have it yet. I have heard that after the Christmas holidays they will update the iPhone and iPad app.

You can download Kindle for Android 8.1.0.140 from the Good e-Reader App Store.