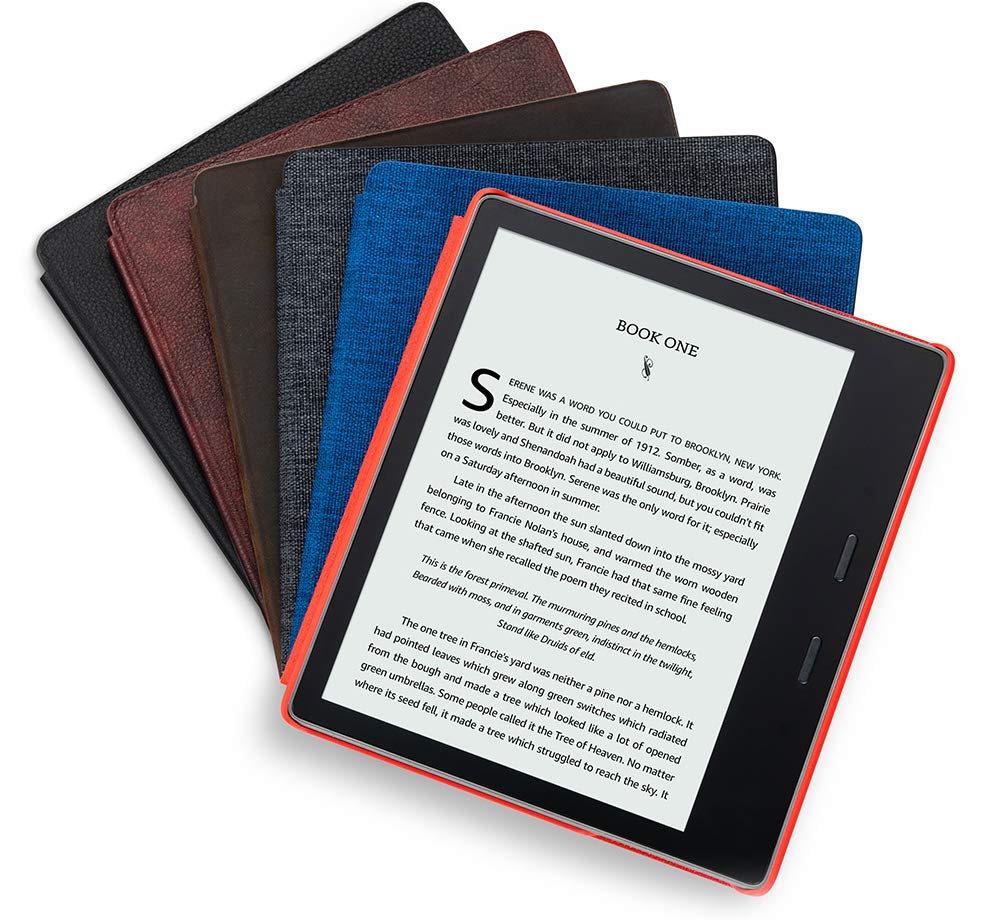 The Amazon Kindle Oasis 3 has experienced stock shortages ever since it was released a few months ago. It is again out of stock on the main Amazon website for the 8GB and 32GB versions. This includes the black and champagne gold color options as well. The soonest that Amazon will have more models available is September 4th and some variants are delayed even longer.

The Oasis continues to enjoy retail visibility in Canada and the United Kingdom, in addition to other markets. The only country that the Oasis has chronic unavailability is in the United States.

This e-reader is considered to be Amazons flagship and is the most expensive model they produce. It has a new color temperature system with amber LED lights to produce a candlelight effect while reading. Customers are enjoying the page turn keys, Audible integration and system wide dark mode.