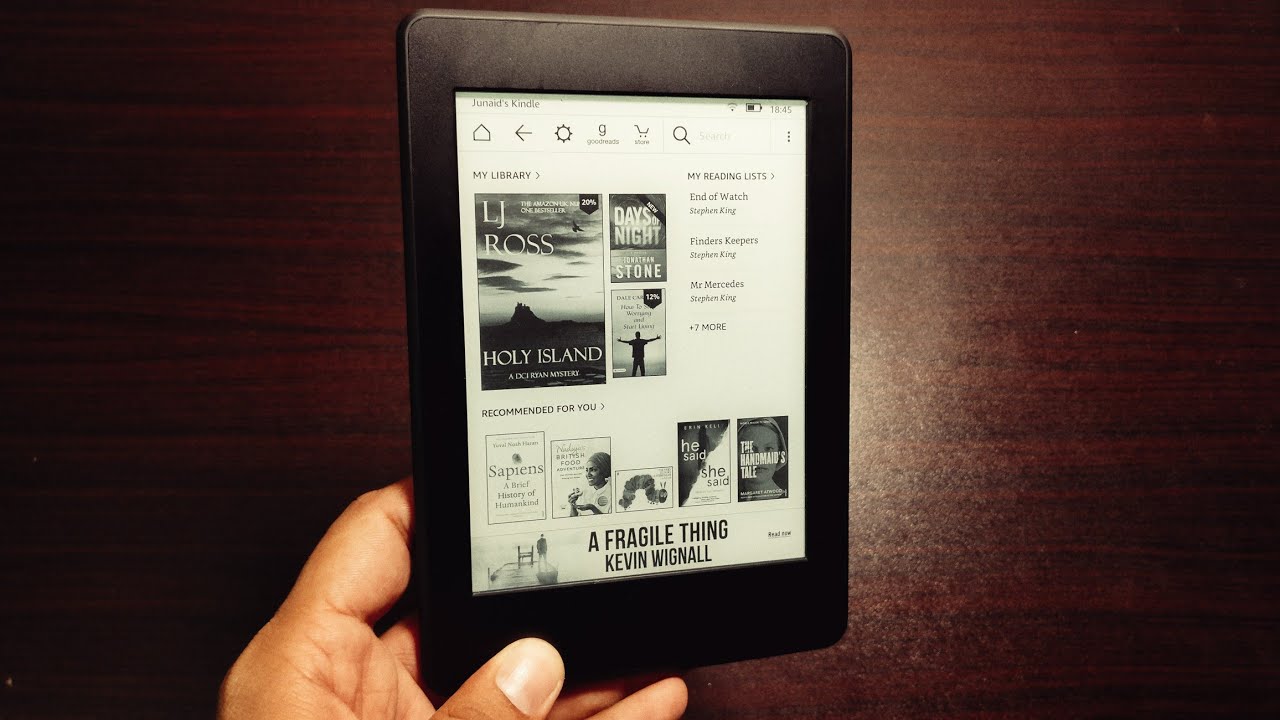 This is the first year ever, that Amazon has not released a new Kindle e-reader. The Kindle Paperwhite was due for a refresh this year, but Foxconn, the manufacturing company that makes the Kindles, was not operating at full capacity, due to the pandemic.  It looks like there will be no Paperwhite this year and it looks likely that it will be released in 2021.

What will the Kindle Paperwhite 5 have that would be worth the upgrade  from the model that came out in 2018? Sources in the upstream supply chain have mentioned that it will have amber LED lights, what’s known as a color temperature system. It will help mute the bright white light with various degrees of orange. This is the exact same system that the Kindle Oasis 3 employs. There are rumors that the new Paperwhite will also have a USB-C cable.