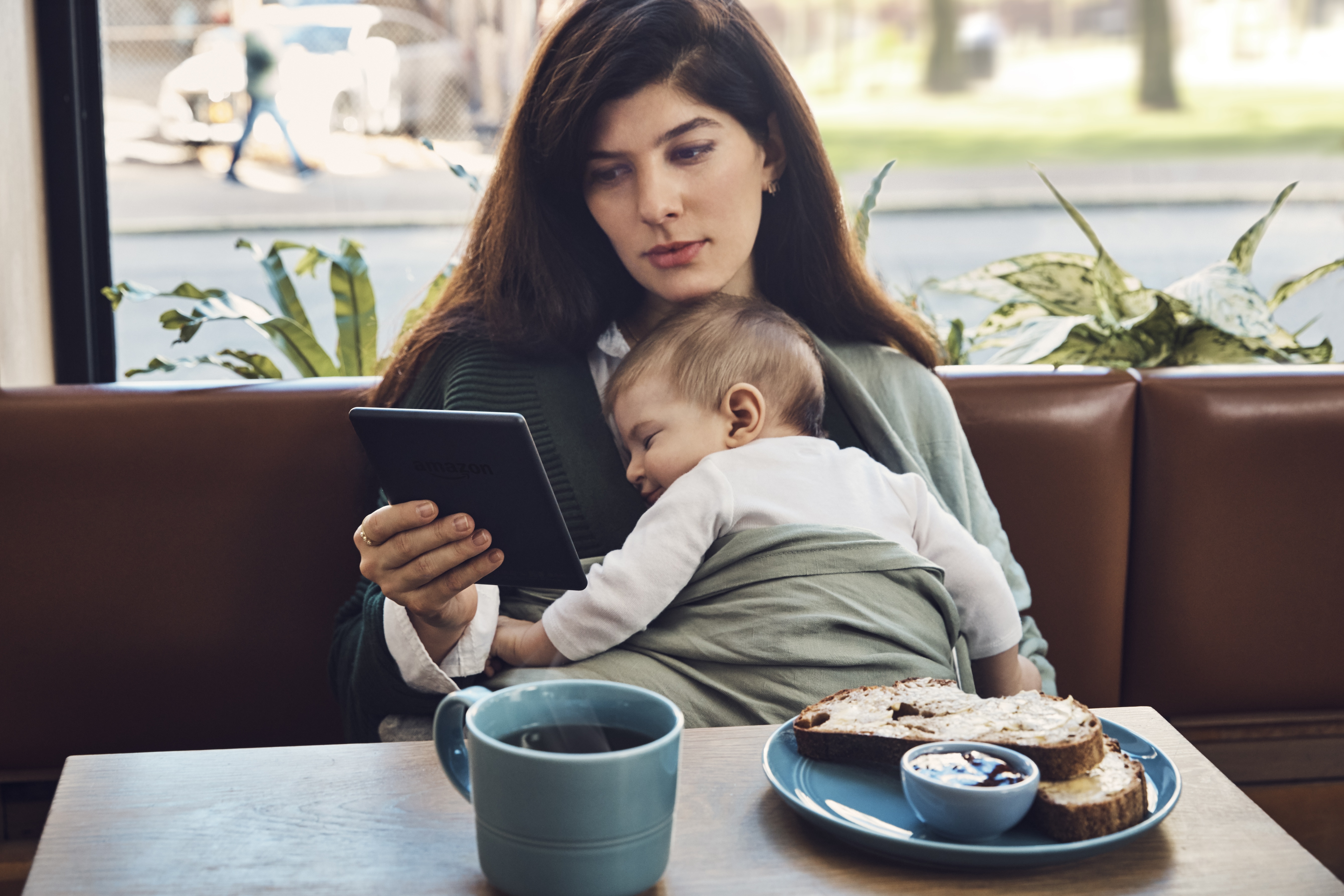 Amazon has just issued a new firmware update that is being pushed to all Kindle e-readers. A new feature will be introduced called Read Now and it will give you a list of books to read on the Before you Go page.

The “Before You Go” pop-up is not only on Kindle e-readers, but also on the Kindle e-reading app for Android and iOS. It that allows the user to click on a review button, see other books from the author, and see recommended reads. Within a few weeks this popup will also include ebooks that you already own, to jump into a new book right away. This might be useful, as you do not have to go back to the library to select a new book.

The 5.12.1 update is slowly being pushed out to all Kindle e-readers, in a staggered release. The new Read Now feature will go live in a few weeks.