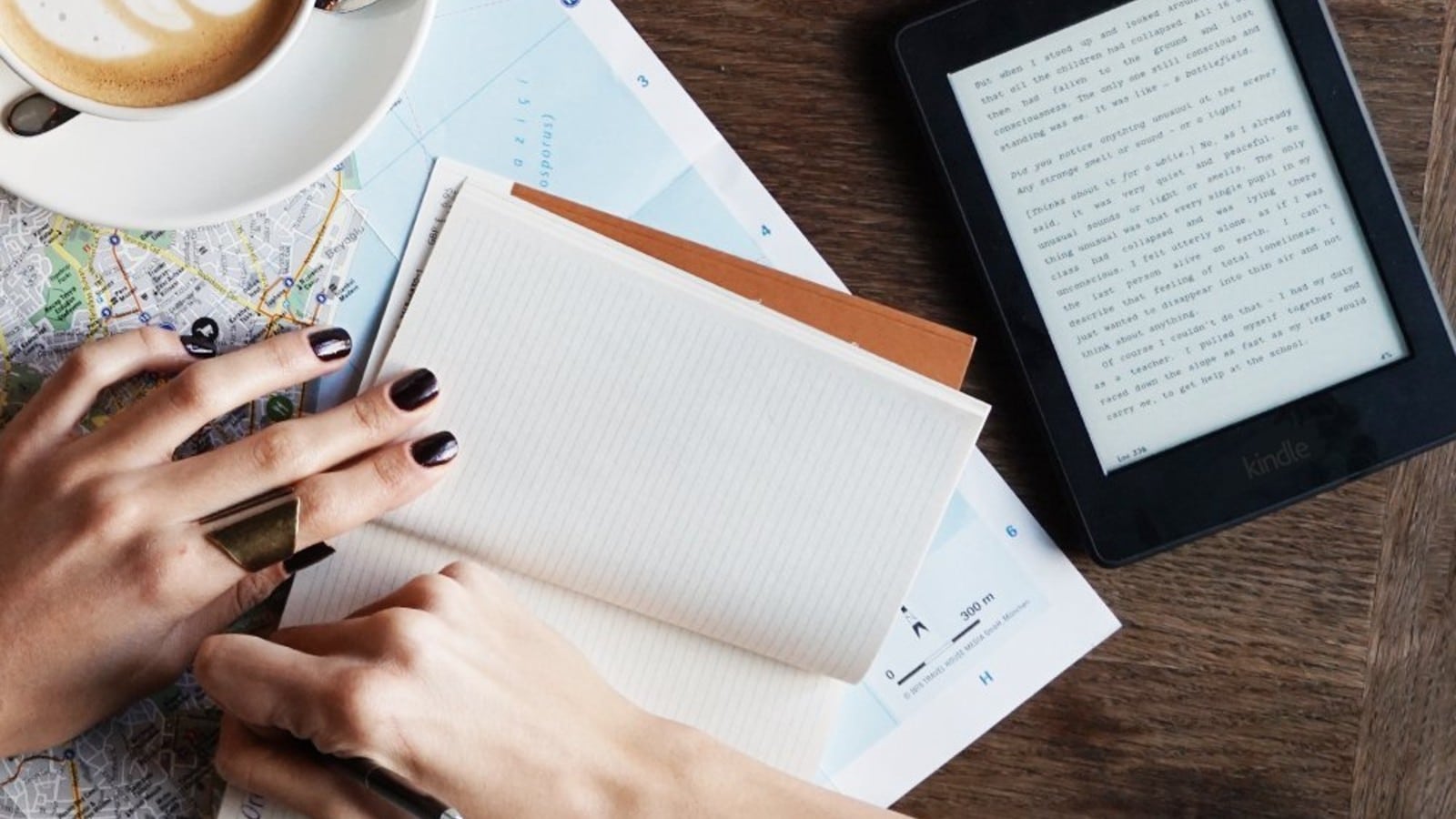 The Amazon Kindle Paperwhite is one of the most successful e-readers ever and this year a new model will be released. It is very likely that there will be a number of new features that would encourage people to upgrade to the latest and greatest.

The Paperwhite 5 will likely feature a six inch screen with 300 PPI. The hardware will fundamentally have the same design principles as the Paperwhite 4. It will continue to have waterproof technology, one of the core features that people who like to read in the bathtub will enjoy. The big changes will be the inclusion of amber LED lights, which will provide a color temperature system, or glowlight. This is the same type of screen that was found on the Kindle Oasis 3. It is heavily rumored that it will have a USB-C port and the WIFI internet access will include 5GHz, since the 2.4GHz frequency is being phased out by lots of modern routers. It would make sense that Amazon would include this, because they cannot run the risk of people not being able to to connect to the internet to buy ebooks. The only Amazon hardware that does have support for 5GHz are the Fire tablets, no Kindle supports it.

It is unlikely that Amazon will include E INK Kaleido 2 color filter array, so do not expect a color Kindle. Instead Amazon might wait for E INK Gallery 4100, which is based on Advanced Color E-paper, a tech that was originally developed for digital signage. This tech will not use a color filter array and is not glass-based. Instead, color layers are adhered to thin film of electronic ink to minimize weight and thickness and enhance transparency. It will be able to display over 40,000 different colors and it is rumored that E INK was able to integrate their Regal Waveform controllers into it, resulting in faster page refresh speed and no ghosting. Development kits have been sent out to Lab126, the research and development arm of Amazon, where all of their products are created. It is likely the first devices using Gallery 4100 will hit the market in 2022.

What would you like to see in the Kindle Paperwhite 5?