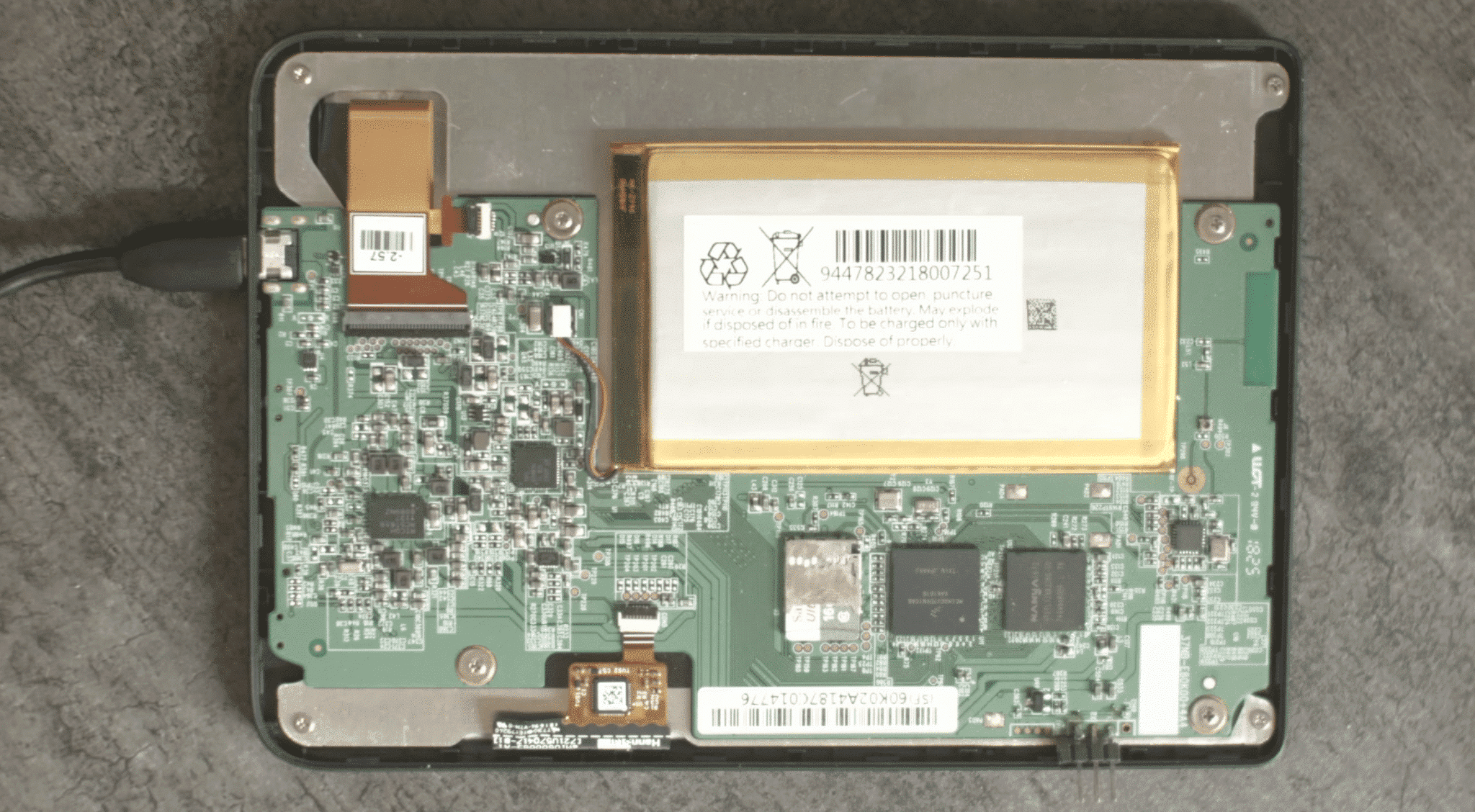 Do you want more flexibility and control over how the Kobo Clara HD works? A new Linux based system is available to install called postmarketOS. It basically turns your e-reader into a Linux tablet. To get it installed you need to open the device and replace the SD card and run a series of commands to install the new OS.

PostmarketOS was originally developed for smartphones. The overall goal was to provide an alternative OS for older phones, after their makers stop issuing updates)=, it has since been ported to a wider range of devices including tablets, and now e-readers.  The version for the Kobo Clara HD includes a mainline Linux kernel as well as Kobo’s vendor-specific kernel and patches.

What makes this new Linux system intriguing is that it works with Freescale/NXP IMX.6 processors. This means that it might soon be compatible with Kindle, Tolino and Kobo e-readers. This is because they all share very similar base board designs between each variant, and the near-open NXP i.MX6 family of ARM SoCs seems a trending choice among many models.