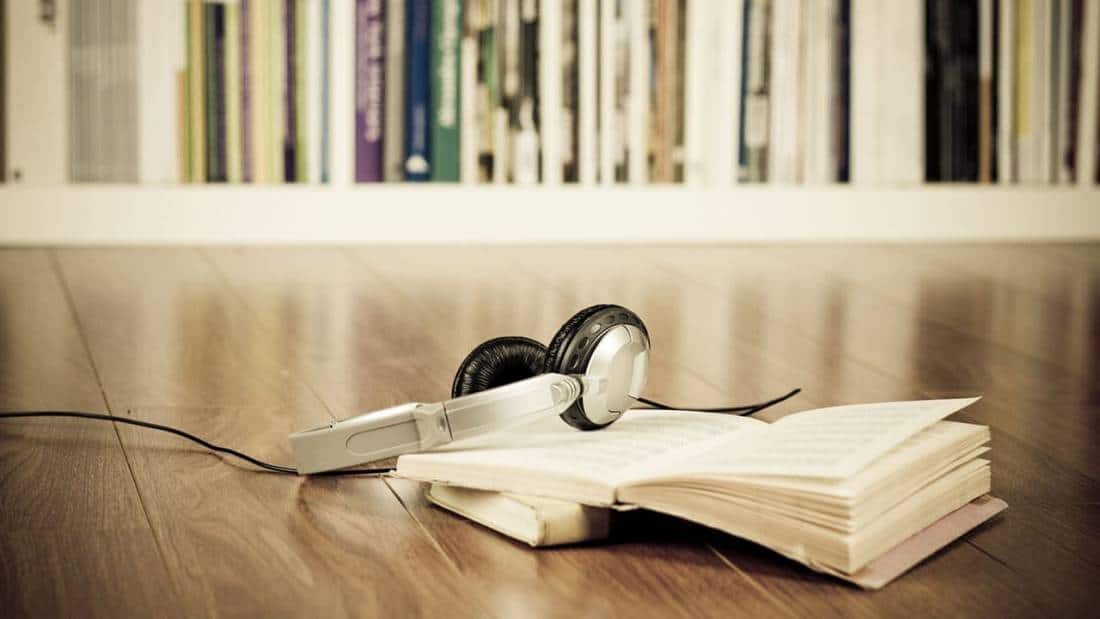 Kobo is in active development of a second generation Forma e-reader. This device will look similar to the previous model, with a few key differences. It will have audiobook support and users will be able to buy them individually on the Kobo bookstore or subscribe for a monthly fee. Users will be able to listen via Bluetooth wireless headphones or earbuds.

One thing that would make sense, but has not 100% been confirmed, is whether or not the Kobo Forma 2 will support audiobook loans via Overdrive. This would be a tremendous boon for users, since you can elect to buy them from Kobo or borrow them from your local branch for free. Kobo is the only e-reader brand that has Overdrive ebook lending integrated on the devices, right out of the box. Overdrive and Kobo used to be owned by the same company, Rakuten. Rakuten sold Overdrive to KKR in 2019, so it remains to be seen if the two sides still have a close working relationship.

In order to release the Kobo Forma 2 in a timely fashion, it will likely still use the same asymmetrical design and shell. This would make production easier, since they only need to include Bluetooth or a 3.5mm headphone jack. They would likely have to increase the internal storage, in order to handle audiobook downloads. This is because the average audio title is 100MB to 700MB, whereas the standard ebook is around 1MB to 4MB in size. Everything else would be software based, for the engineering team. They are already working on a Linux based audiobook player. They are experimenting with downloading and playing audiobooks that have been downloaded already and do not need an active WIFI connection or if they want to stream them, without needing to download the entire file. I am leaning towards playing downloaded files, since a fair number of people read outside of their home and WIFI hotspots are few and far between in Canada, US and other international markets.

Kobo has recently updated their audiobook help files, to include e-readers as being a supported device. You only need to visit their audiobook plans page and click on FAQ. Kobo e-readers was added in the past few weeks. So, audiobook support on e-readers is looking like it will a reality very soon.