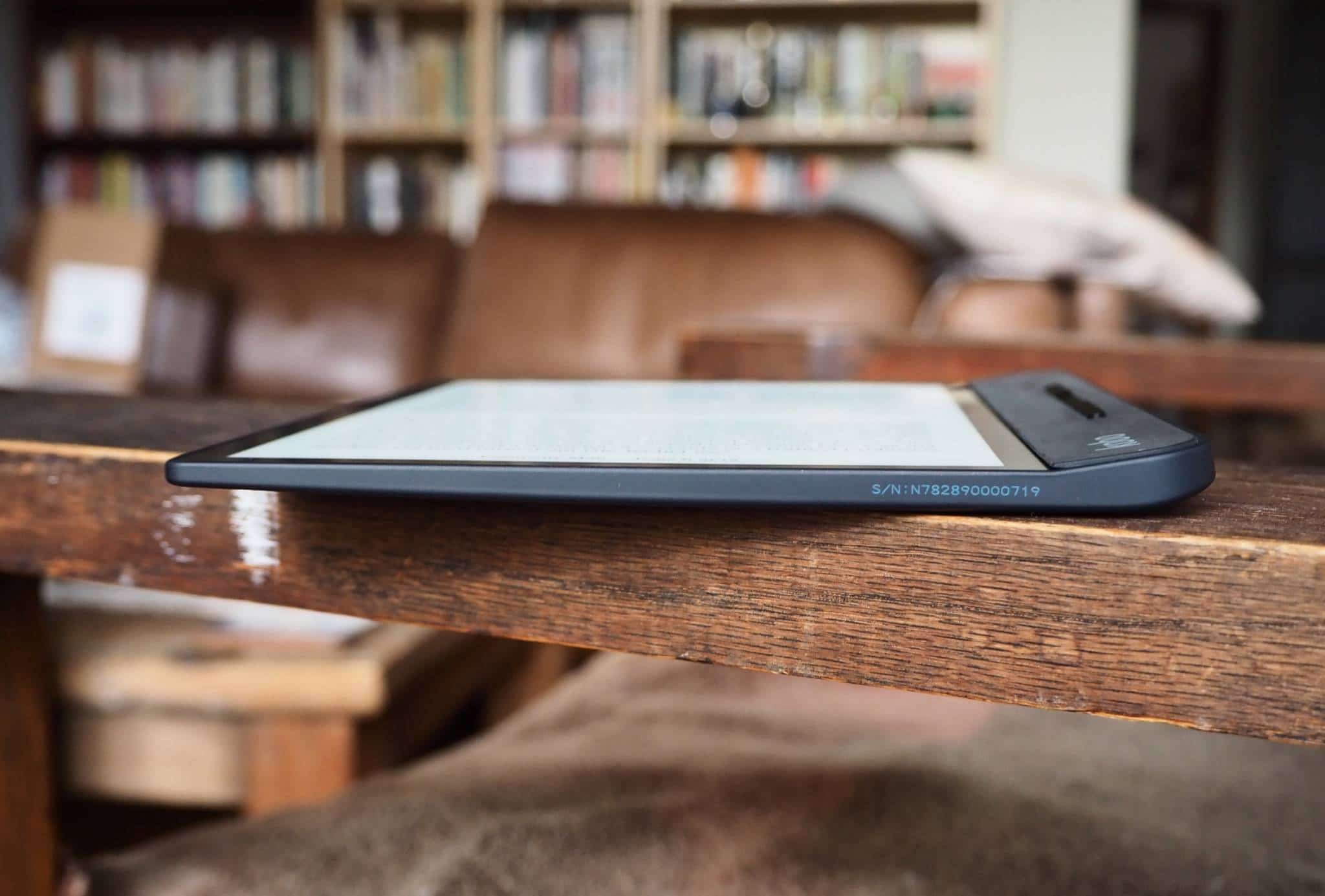 Kobo often runs deals on their entry level e-readers, but never the Forma. This is why this sale in Australia is so important, it is the first time that Booktopia is running a promotion on the Kobo Forma with Sleep Cover Case for $375.00 AUS.  Normally the Forma on its own is $428.99, so you get a huge savings 20% savings.

The Forma is Kobo’s flagship dedicated e-reader and came out in 2018. This device has a giant 8 inch capacitive touchscreen display with a resolution of 1440 × 1920 and 300 PPI. Many e-readers are using Carta HD or Mobius for the screens, but Kobo is using both. It has a front-lit display and color temperature system.

You can borrow ebooks from the public library on the Forma via Overdrive, you can download ebooks from Dropbox and also read Pocket articles. I believe if you are looking for a new e-reader, the Forma is the best. The only downside is that it has the same asymmetrical design as the Kindle Oasis, so it can be difficult to hold sometimes, but this is negated if you are always using the sleep cover case.