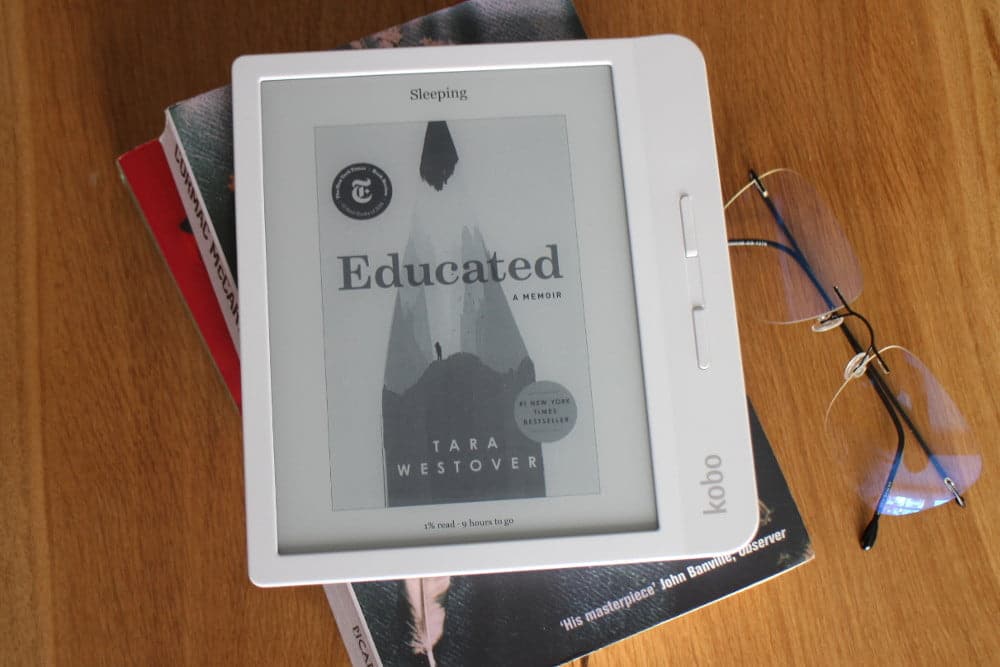 If you are looking for a new Kobo ereader and want to capitalize on the sale, I would go with the Libra. The Nia is considered a basic e-reader and only has a 212 PPI screen, whereas the Libra has a 300 PPI screen and higher resolution. This makes a huge difference if you read for a few hours every day, since the text will be crisper and will have less anti-aliasing on the fonts.