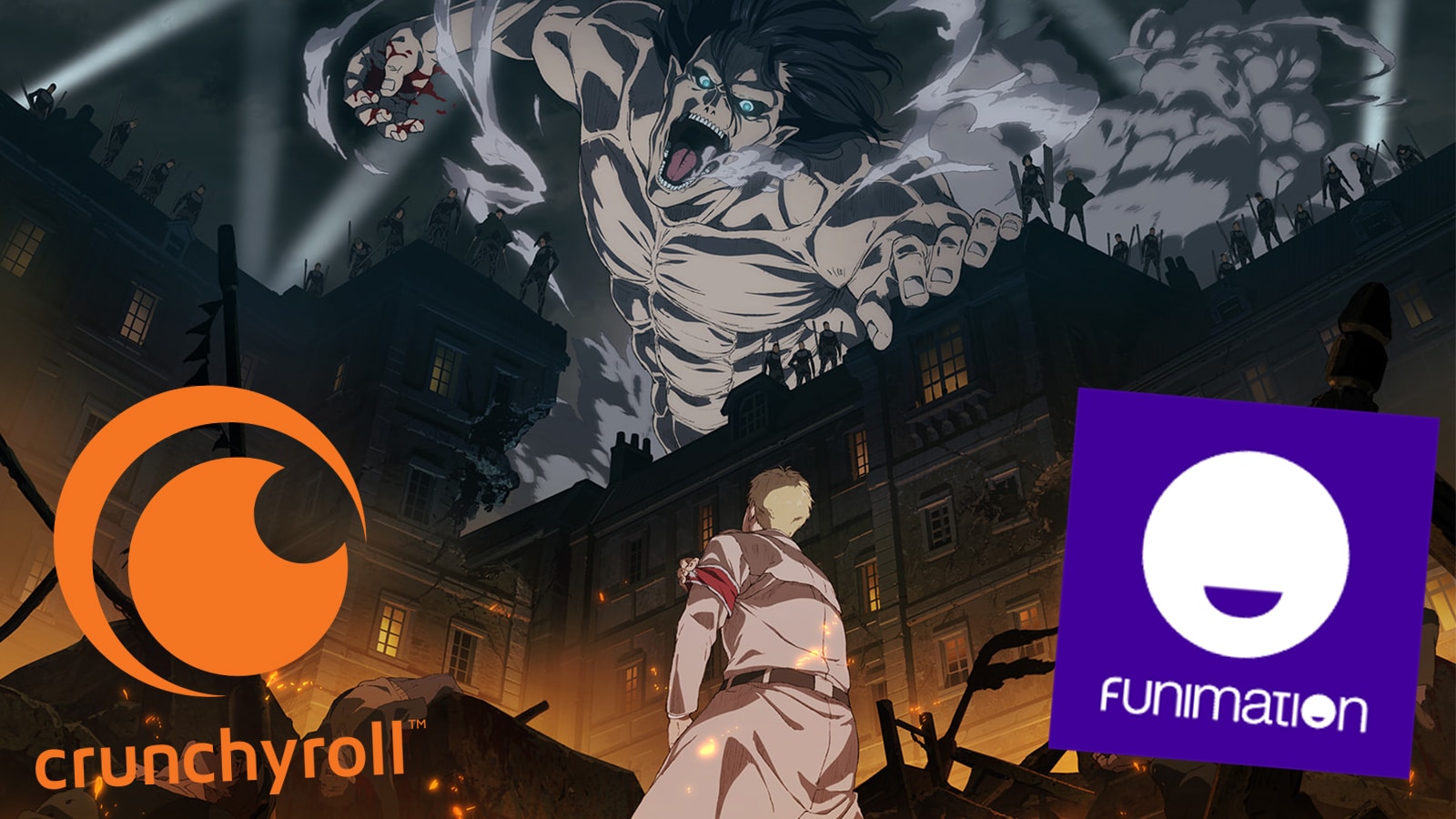 Sony are the owners of Funimation and they offered AT&T over one billion dollars to buy Crunchyroll in December. The US Justice department has launched a probe to see if the merger would limit the options of Japanese studios looking to license shows in the US. This probe will delay the closing of the deal by a couple of months. Viewer demand for anime has surged during the pandemic. Netflix has been expanding its anime offerings as well.

Controlling both Funimation and Crunchyroll means one thing in the context of anime streaming services in the US, but there are other things Crunchyroll does, like manga publishing, anime conventions and an e-commerce platform. Sony basically plans to merge both companies into a single entity, which would be good for people who watch anime, since Funimation and Crunchyroll would only need one subscription, instead of two. Both companies also offer content that is exclusively available on one service, but not the other.

Funimation and Crunchyroll were already two of the biggest streaming anime services outside of Japan, while big players like Amazon, Netflix and even HBO Max have been expanding their content portfolio. Netflix has developed their own original content, while Amazon is planning on developing their own too. If the US Justice Department does not block the deal, Sony will be the anime provider to beat.