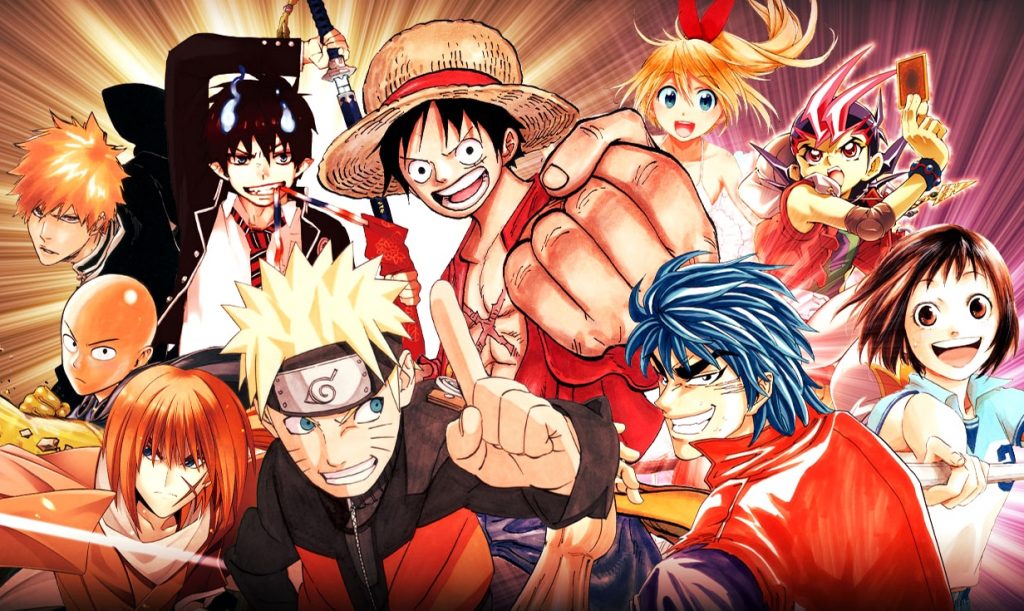 Digital manga sales are on the rise in Japan. For the first time ever the digital format has overtaken print, but there is a looming crisis when it comes to piracy. One of the most notorious manga pirate websites in Japan drew a whopping 174 million visitors in the month of March, making it the 25th busiest website.  The government has their hands tied, if they try and launch an anti-piracy campaign they will have to name the sites, which might do more harm than good.

It is estimated that pirated manga is costing the industry five billion US  , according to research commissioned by the Ministry of Economy, Trade and Industry.

A Tokyo-based manga creators’ group, Manga Japan, has expressed concern that the comic book industry may eventually perish if manga piracy continues unabated on the web. Piracy websites “only care about making money. They don’t care about how they will affect the future of manga creators. They are not manga fans. They are just exploiting it,” the group said in a statement.

One of the big problems with site blocking content in Japan is that it might be an infringement on Article 21 of the Constitution, which states, “No censorship shall be maintained, nor an shall the secrecy of any means of communication be violated.” The government plans to ask for internet providers’ understanding based on the thinking that, as the pirate content websites harm publishers and authors, the site-blocking requests are acceptable under the “averting present danger” principle of Japan’s Penal Code.