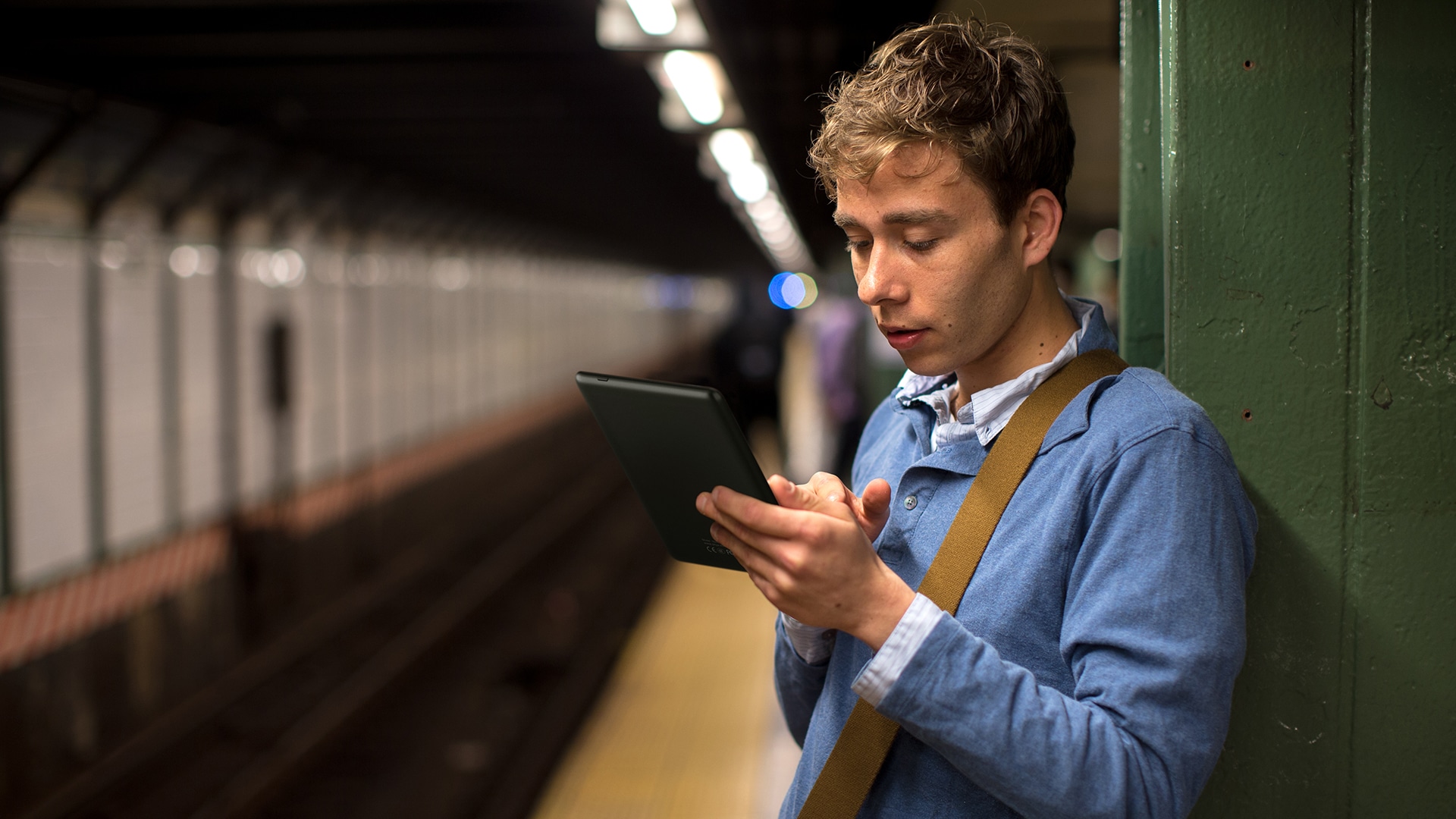 Onyx Boox has submitted a letter to the FCC, letting them know that they will be using the same internals as the Nova 2, except they are calling it the Nova 2 Color. The company has just launched the Poke 2 color today, but they only produced 100 units and were sold out in a few hours. They have not submitted any documentation to the FCC for the Poke 2 Color, which leads me to believe this was a test to see if people would respond to a color e-reader, which they did. It looks like Onyx is now taking color seriously.

The Onyx Boox Nova 2 came out earlier this year. It features a  7.8 inch E INK Carta HD capacitive touchscreen display with a resolution of 1872×1505 with 300 PPI. The screen is completely flush with the bezel and is made of glass. I believe that they will remove the glass layer and do a sunken screen, they did this with the Poke 2 Color.  Underneath the hood is a Qualcomm octa-core 2 GHZ Cortex A53 processor and not some cheap one, Qualcomm is really good, the only other Onyx devices that employ this processor is the Note 2 and Max3. The Nova 2 also has a whopping 3GB of RAM and 32GB of internal storage. It is powered by a respectable 3150mAh battery, has Bluetooth 4.1 and USB-C with OTG.

The Nova 2 retails for $399 and the color panel will add an additional cost, but it remains to be seen what the final price point will be. I believe it will be around $450 to $499. This is quite expensive for a 7.8 inch e-reader that has note taking functionality, but it would be the first color e-note, and early adopters would likely buy one as a preview to the eventual release of a Note 2 Color and Max 3 Pro Color.