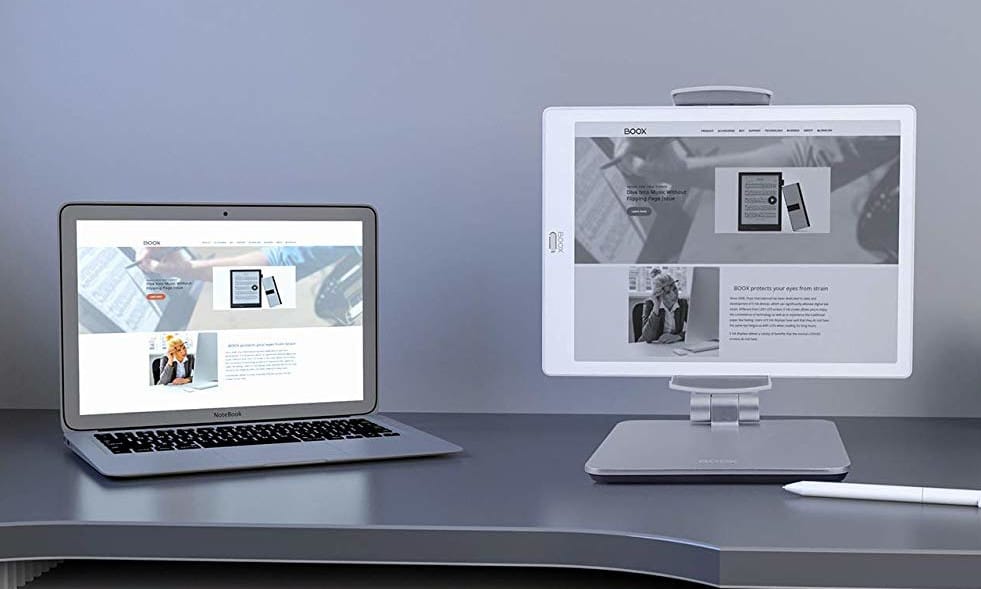 The Onyx Boox MAX 3 is the best 13.3 inch digital note taking device on the market and there is a new firmware update available that solves many lingering issues and bug fixes.  The stylus has been fixed, primary with latency issues and inserting images into notes.

The Onyx Boox MAX 3 is currently on sale on Good e-Reader. The regular price is $859 and there is a $40 off coupon, it also comes with a free case and screen protector.