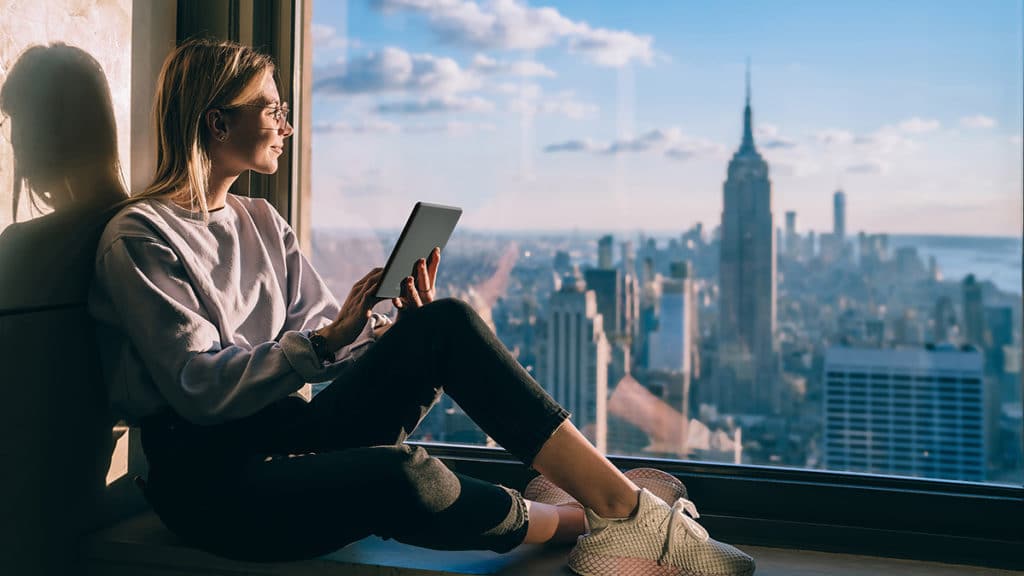 The Onyx Boox Nova 2 is the first e-reader and digital note taking device of 2020. This device has a 7.8 inch screen and not only has a capacitive touchscreen display, but also a WACOM layer for drawing and editing PDF files with a stylus. It has a superfast Qualcomm processor, tons of RAM and lots of internal storage. Will you buy the Onyx Boox Nova 2?

The Nova 2 features a 7.8 inch E INK Carta HD display with a resolution of 1872×1505 with 300 PPI. The screen is completely flush with the bezel. It has a color temperature system and a front-lit display, so you can read during the daytime or night. Much like the Nova Pro, this device has a Wacom layer and comes with a stylus that has 4,096 degrees of pressure sensitivity, it also comes with a free stylus and case.

The real power of the Nova 2 is underneath the hood. It is their most powerful 7.8 inch device they have ever released. It has a Qualcomm octa-core 2 GHZ Cortex A53 processor and not some cheap one, Qualcomm is really good, the only other Onyx devices that employ this processor is the Note 2 and Max3. The Nova 2 also has a whopping 3GB of RAM and 32GB of internal storage.

It is powered by a respectable 3150mAh battery, has Bluetooth 4.1 and USB-C with OTG. It is running Android 9.0 out of the box and has Google Play, so you will have no shortage for apps.

I believe the Nova 2 will be a good investment, because it will still be relevant in 3-4 years. The processor and amount of RAM is solid. Android 9.0 is also the latest version to have e-reader compatibility, the vast majority of the ones released in 2019 and 2018 have Android 6. Not only does 9.0 have many security updates, making your e-reader very secure, but it will also be compatible with most apps going forward.

This device costs $339 and comes with a stylus, screen protector and case from the Good e-Reader Store.