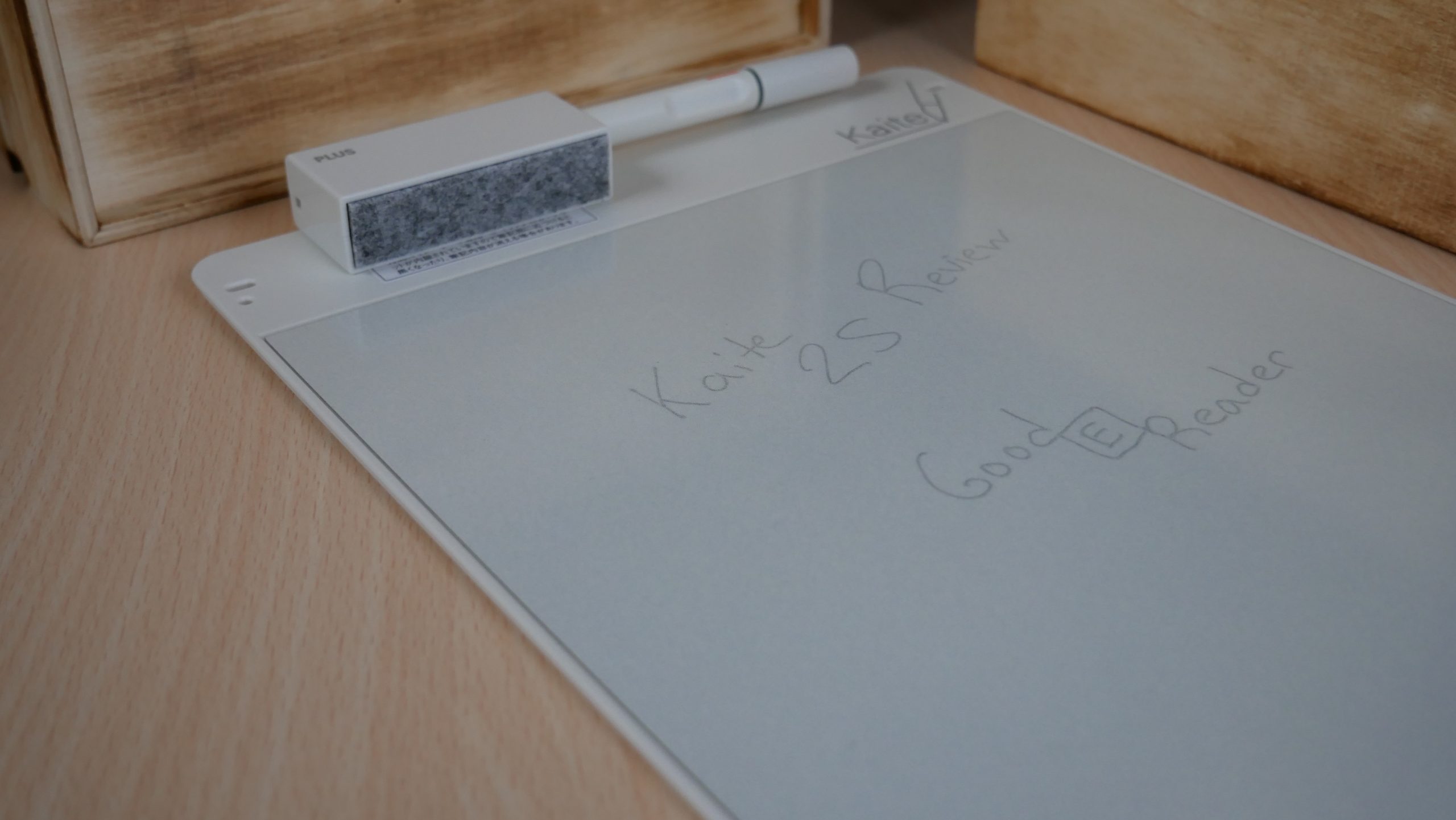 The 3rd generation Kaite just came out this year and is unlike any other digital note taking device in the world. It has a battery-free screen, that draws no power. Compared to the Kaite 1 and 2, this model has new screen technology, stylus and eraser. If you have ever heard of a Boogie Board before, this is sort of like it, except the drawing experience is superior and  you don’t get those weird design colors that make it look cheap. The Kaite 2S is the best value for the money, since you get a giant 13.3 inch screen and only retails for $129 from the Good e-Reader Store.

Previous Kaite models had a grey screen that was similar to e-paper. When you drew on the screen, the text was light black. The latest generation 2S 13.3 has an A4 sized screen and the background isn’t grey, its pure white and the text is a very dark black. There is a ton of contrast between the foreground and background, that is not found on any competing brands. The text you draw, ranges from 100 to 300 PPI. You can draw freely, there is no erasing residue, and you can use it repeatedly without running out of ink or ghosting of any kind.

The screen is using new microcapsule technology that is called ‘clean paper technology.’ The screen is full of microcapsules that are filled with iron partials. When you draw on the screen with the pen, the black partials are raised to the surface. The nib of the pen is made of a magnet, this is how they are able to have such a vibrant and responsive drawing experience. 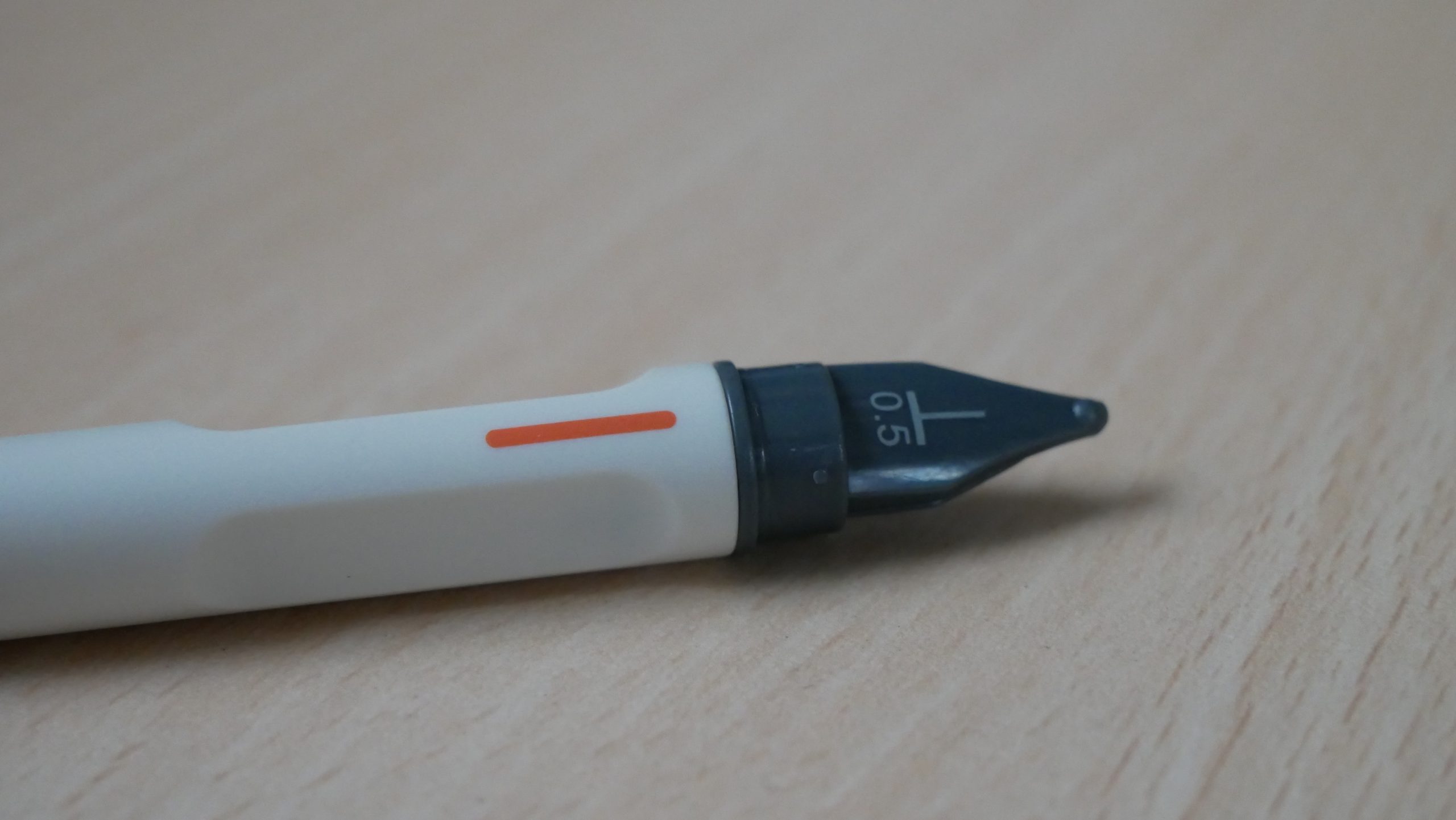 The pen  has totally been redesigned from previous models and it looks sexy. It has a nice grip, which makes it easy to grasp, it only weighs less than 7g. The clearest writing line can be drawn by bringing the magnet of the pen tip into close contact with the writing surface, so that it is perpendicular to the writing surface. It also is similar to the Remarkable Pen, that you can draw on an 90 to 55 degree angle. So the writing experience on the pen feels really natural, like drawing on a piece of paper with a real pencil. 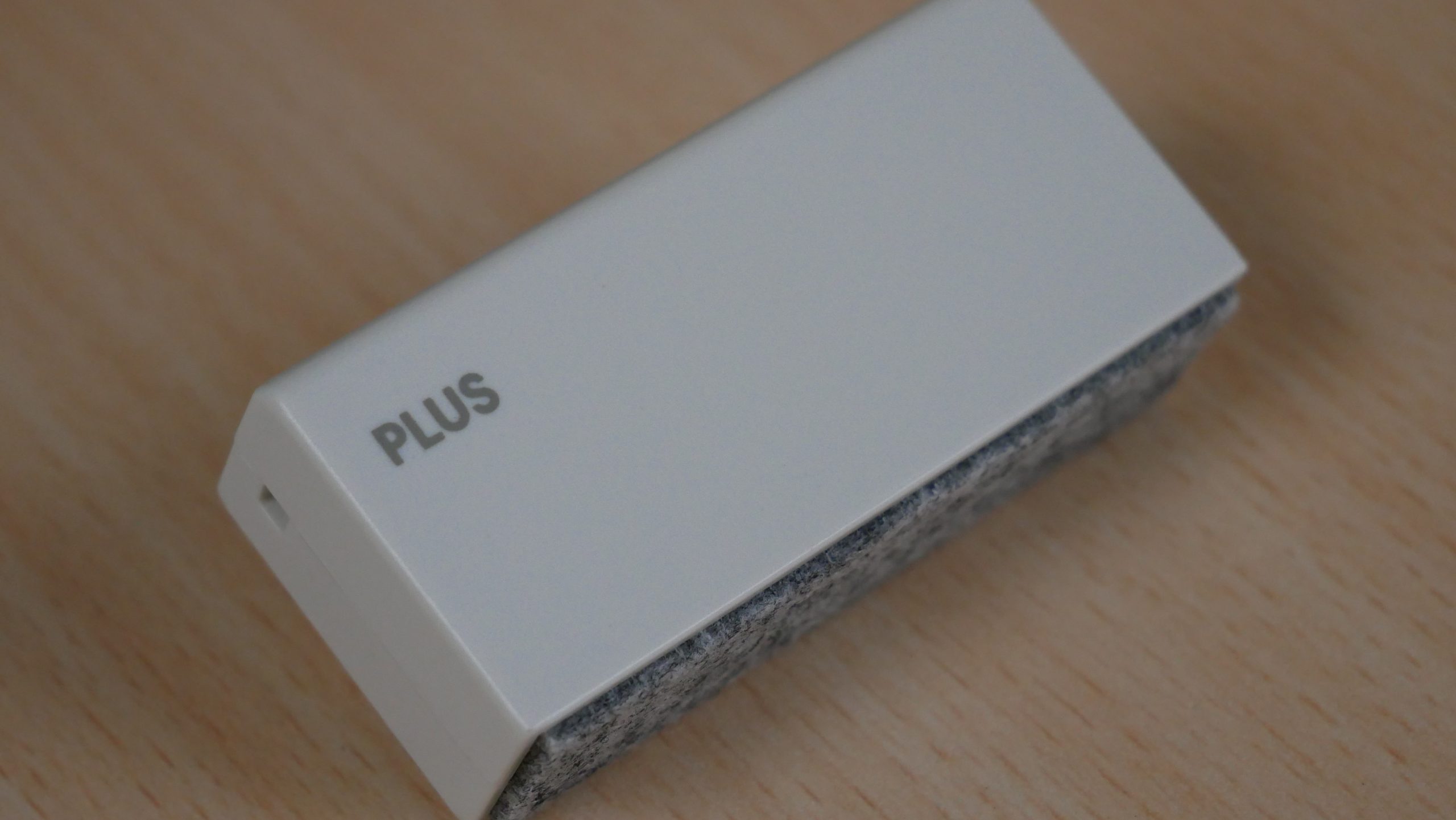 The eraser has been totally redesigned. It is small and bright white. It is primarily used to erase a large area.  It is attached to the top of the Kaite and can be dislodged and you can quickly and cleanly erase the entire surface. The cap of the pen can also be used as more of a nuanced eraser that can erase a single character. When you are done using the eraser and pen, the pen can fit into the eraser, which champs down on the top, and this ensures you can take the Kaite out and about and the eraser and pen will not fall out. 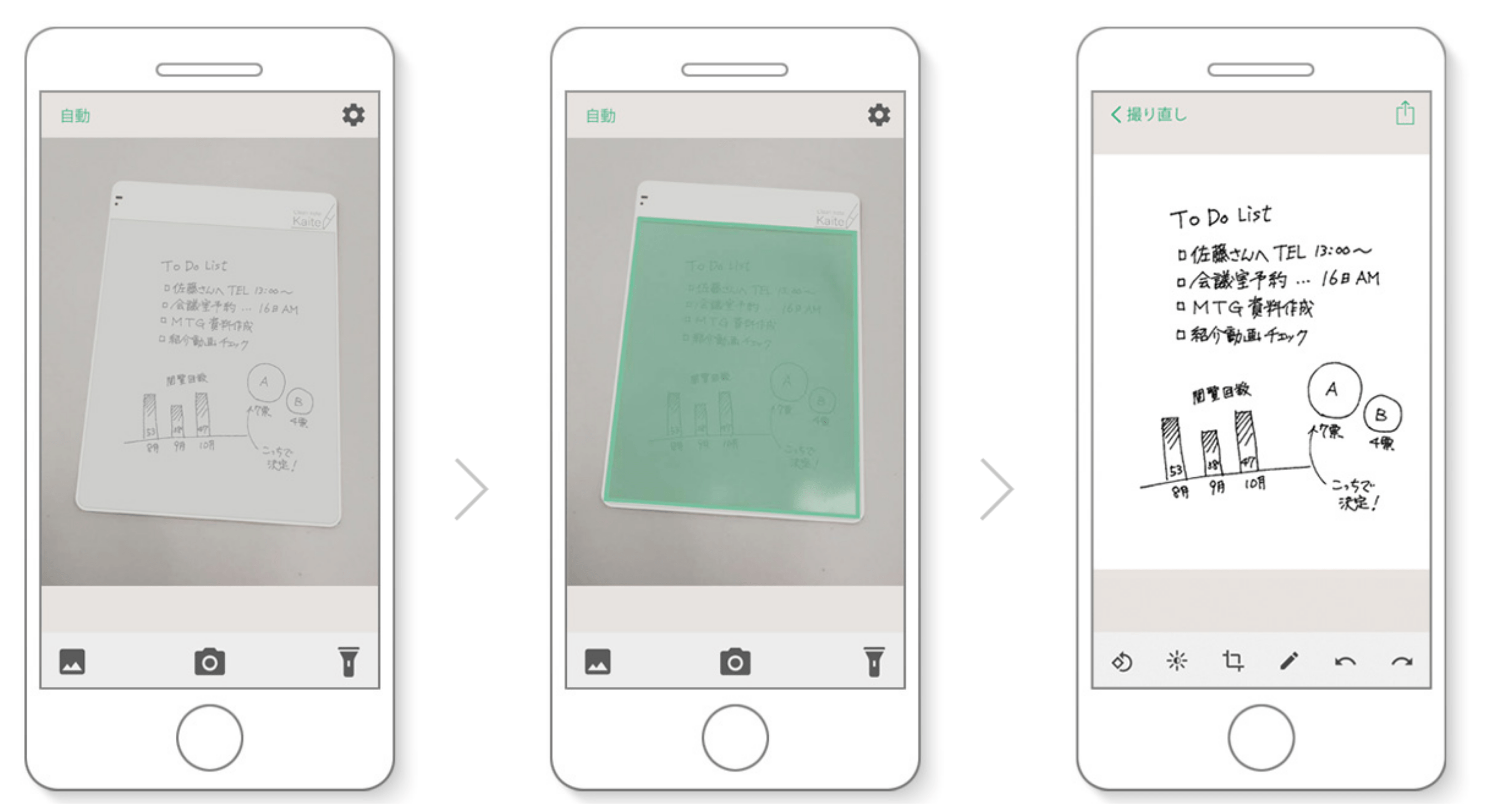 How do you store or save your work on the Kaite 2S, since it doesn’t have any internal storage or an SD card? It relies on a free app available for Android or iOS. Although the makers of the Kaite are based out of Japan, all of the apps work in English and other languages. Simply install and the app and use your phones camera to bring the Kaite into view. The app detects the writing surface of the Kaite main unit and automatically shoots. It automatically corrects tilt and trapezoidal distortion during shooting, adjusts the brightness, and converts it into beautiful data. You can rotate, crop and even draw. When you are done and want to save, you can export it as a PDF or JPEG file on your phone. You can then save it to cloud storage or email it to yourself or someone else. The best thing about the app is that it basically mirrors what is on the Kaite, so its not like you are just taking a picture and looks all janky, but using AI it converts everything to pure data and looks great.