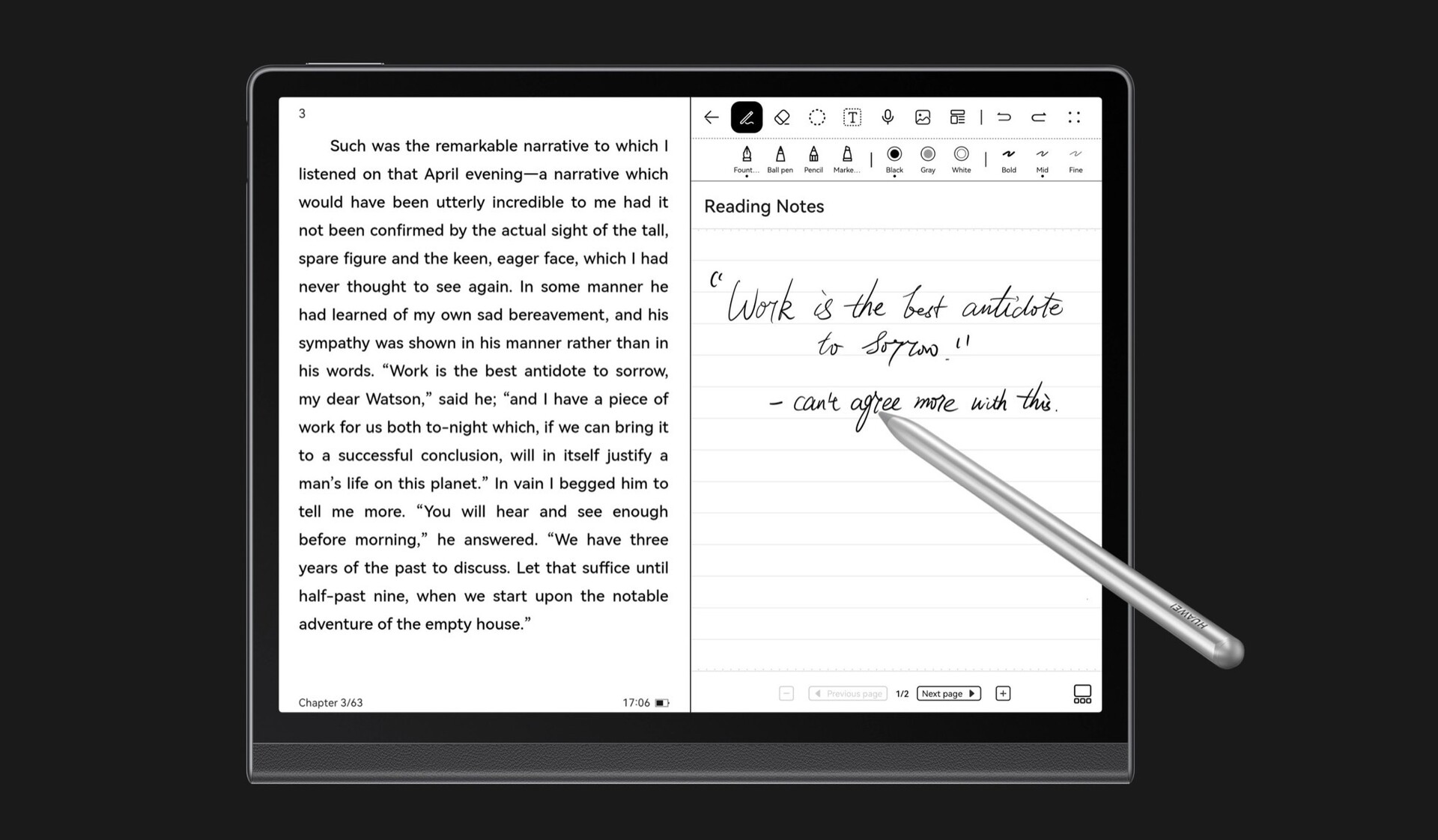 Huawei has announced a new software update for the MatePad Paper E-Ink tablet. The Hongmeng OS 2.1.0.143 update comes with several improvements which include offering a more optimum display effect for several app interfaces. Plus, the update also improves the text fade and ghosting issues as well. The update also enables sharing of TXT documents as well while the stylus operation too gets enhanced. Apart from these, Huawei said the update will include the latest June 2022 security patch which should ensure better system security.

Huawei had launched the MatePad Paper just months ago, or March 24 to be precise, priced at $719.99. The price is inclusive of the pen and the leather case as well.