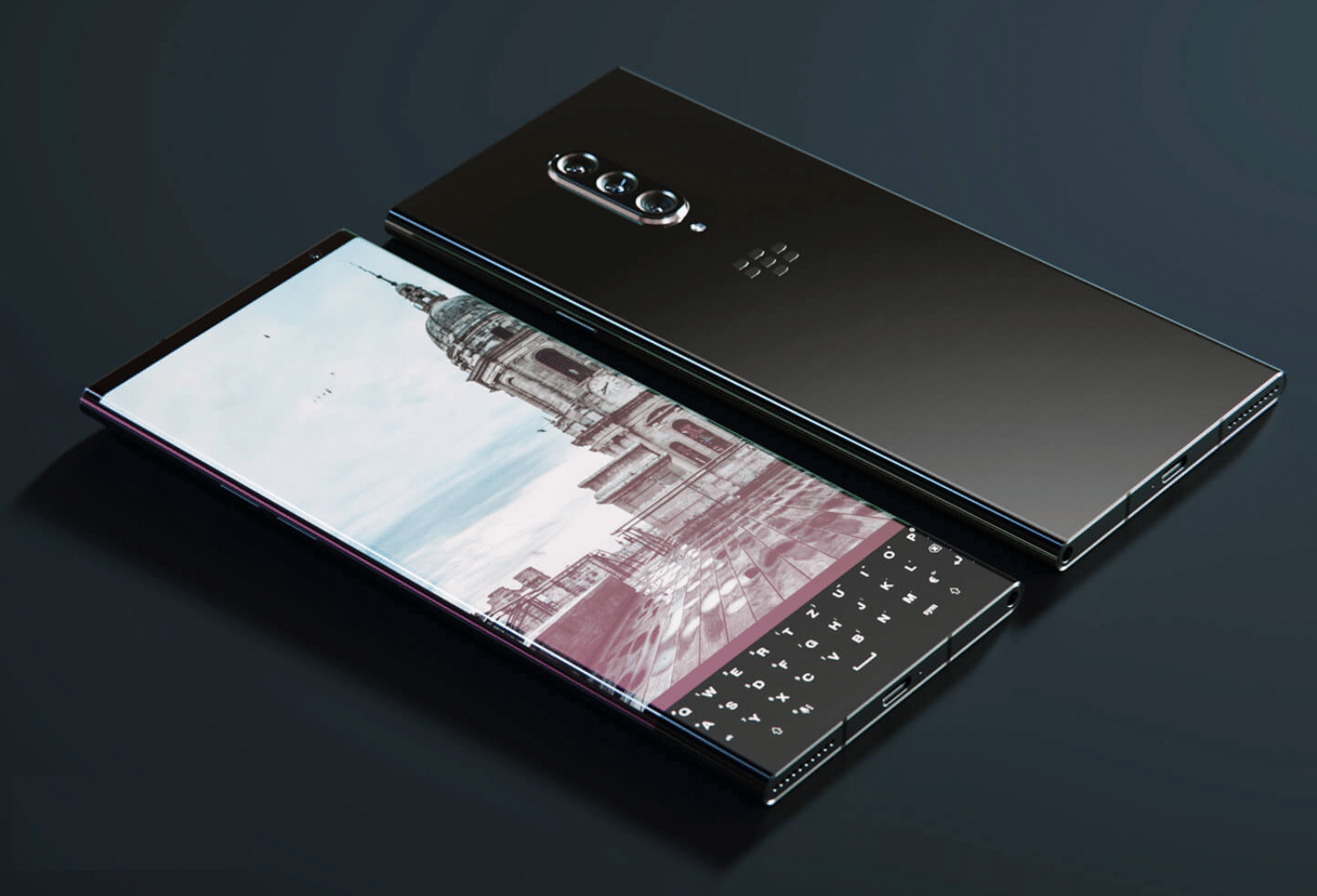 While we await the launch of a whole new BlackBerry phone complete with a physical keyboard and 5G capability, digital artist Jermaine Smit (or Concept Creator) has tried to give shape to all that we know of the phone so far. The result is a new rendering of the phone, and it does look stunning, to say the least.

Concept Creator has taken BlackBerry Key 2 as the base design to craft what he believes the upcoming BlackBerry handset is going to be like. With that, the BlackBerry Key 3, as the rending has been named, features a gorgeous display with curved edges along the sides and a super-thin bezel at the top. On the bottom, you have the keyboard that makes up just a fraction of the entire front but should still be comfortable for typing.

Flip over and you have a triple-lens camera setup at the rear with the sensor arranged in a vertical stack along the middle. The LED flash sits at the bottom of the camera module, with the BlackBerry logo sitting beneath that. Also, the camera module has a slight protrusion though that’s something that we have come to see becoming quite common with almost all smartphones out there.

No internal specs are known at the moment though OnwardMobility, the start-up that currently owns BlackBerry has claimed the upcoming handset is going to be of flagship-grade with 5G capability. The render also depicts the phone in shades of black and gold, all of which make it all the more alluring.

Of course, just banking on the brand name and the nostalgia associated with it won’t be enough for OnwardMobilty to make it big. Rather, the phone will have to match the likes of the iPhone or the top-grade Android flagships such as the Galaxy S21 to strike gold. Add to that the famed security and privacy feature that BlackBerry has been so famous for.

OnwardMobility had earlier stated a launch in the first half of 2021 itself though that seems to have been pushed back a little. It now remains to be seen how soon we will get to have the real thing.