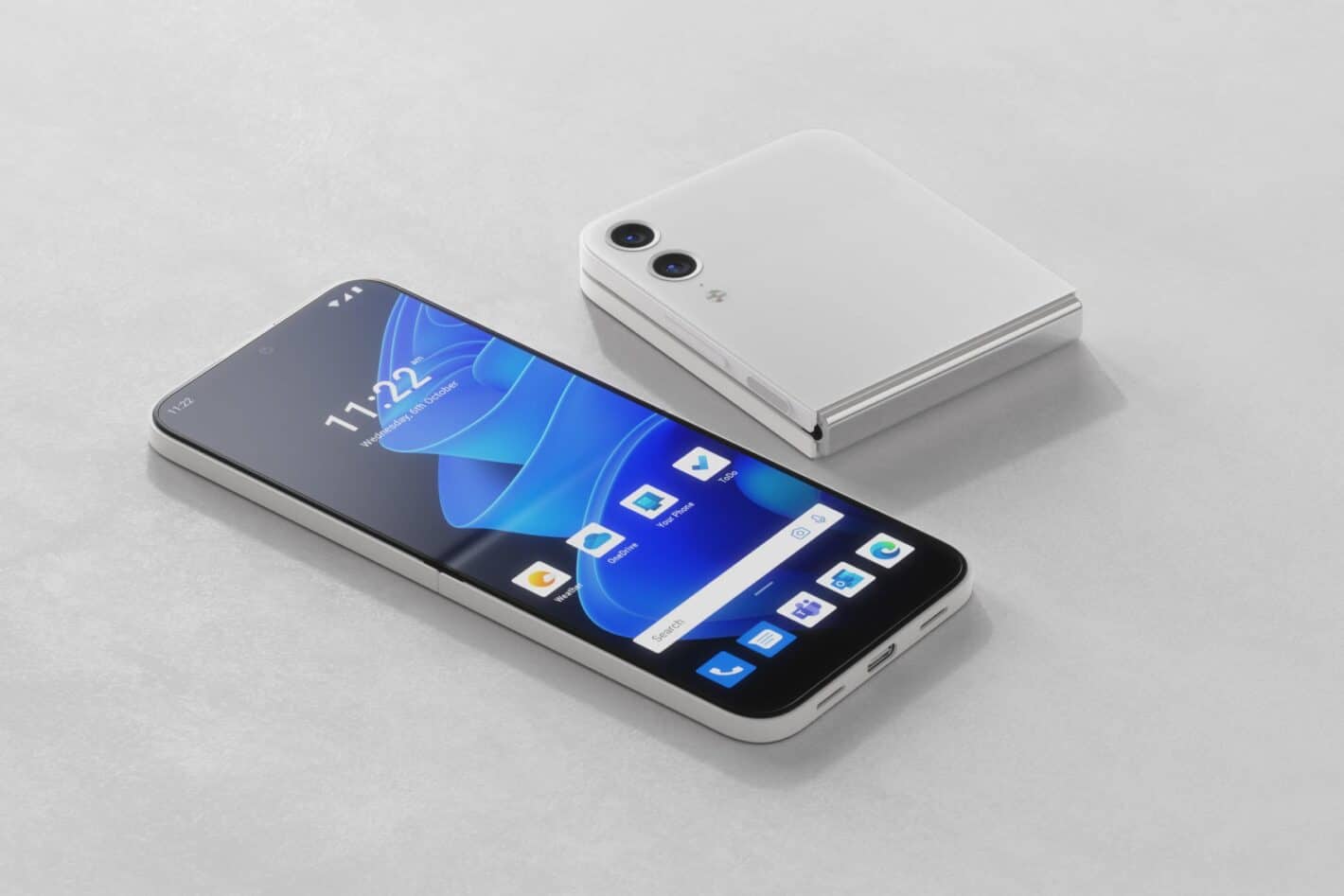 Microsoft introduced the Surface Duo 2 a few weeks back and it turned out to be a fine piece of smartphone hardware. Sporting the latest specs and an advanced array of cameras, the new Duo 2 is everything the first-gen Duo should have been. That said, the Surface Duo 2 is still in a league of its own, and maybe a bit outdated as well considering that it comes with two separate displays held together with a hinge. In contrast, the likes of the Samsung Galaxy Z Fold 3 offer a foldable device that has a display that really folds in the middle.

Now a concept has emerged online for a device named Surface Meta and which is being pegged as a competitor to the Samsung Galaxy Z Flip 3. That way, the Surface Meta is shown to fold in the middle to get reduced to something that can fit right into your palms. When flipped open, the interiors reveal a larger display with just the minimal bezels. There is a punch hole at the top middle which thankfully is small enough to not disrupt the flow of the display by much.

The device is also shown to have a Type-C port at the bottom flanked by twin speakers on either side. The volume rocker button and the power button are placed along the top right, with the latter also seemingly hosting the fingerprint sensor as well. The exterior meanwhile also features a twin camera system together with an LED flash. 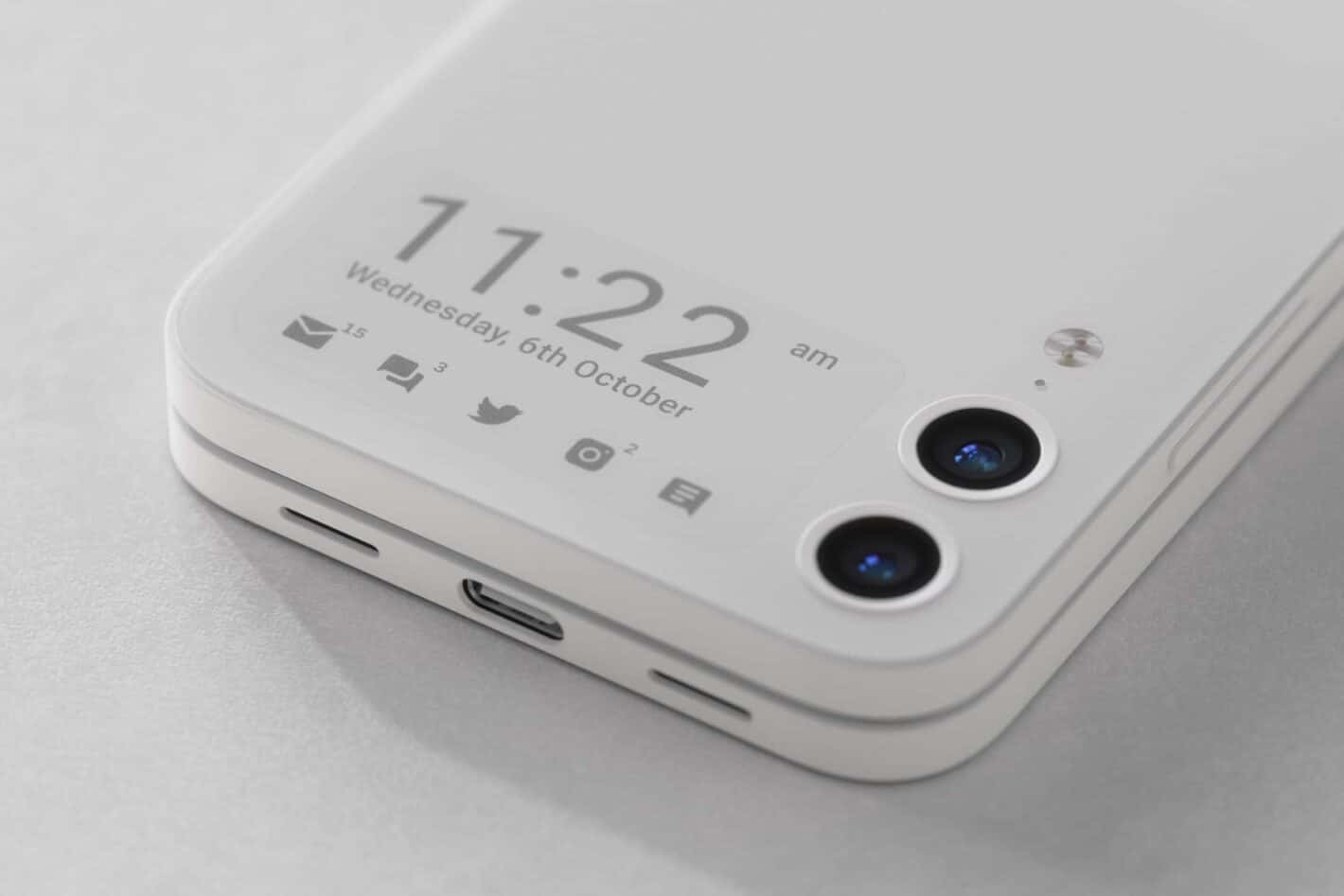 However, the best part could be the fitment of an E Ink panel on the outside to serve as the secondary display. This is where all the notifications are going to be served and will serve as the first visual contact point with the device. Given the extreme energy saving attribute of the E Ink panel, such a display will have a minimal impact on battery life while still upping the style quotient significantly.

Now, coming to perhaps the most savage part of it, all of what is mentioned above is an imaginary depiction of what a folding smartphone from Microsoft that bends longitudinally might look like. It is the handiwork of noted designer Jonas Daehnert who conjured up the concept phone for WindowsUnited.

As for the chances of Microsoft ever coming up with something of the likes of the Surface Meta, well the chances of that happening are slim at best. First off, Microsoft is yet to show any inclination for a foldable device sporting a real bendable display. Also, the company does not seem to be in the mood to compete in the mainstream smartphone segment post the drubbing it received with its Windows Phone efforts, at least not yet. The best we are likely to see are niche products of the likes of the Duo 2 coming from Microsoft in the foreseeable future.

That said, who knows, the company could well be cooking something extraordinary in this space and only time can tell what’s that.