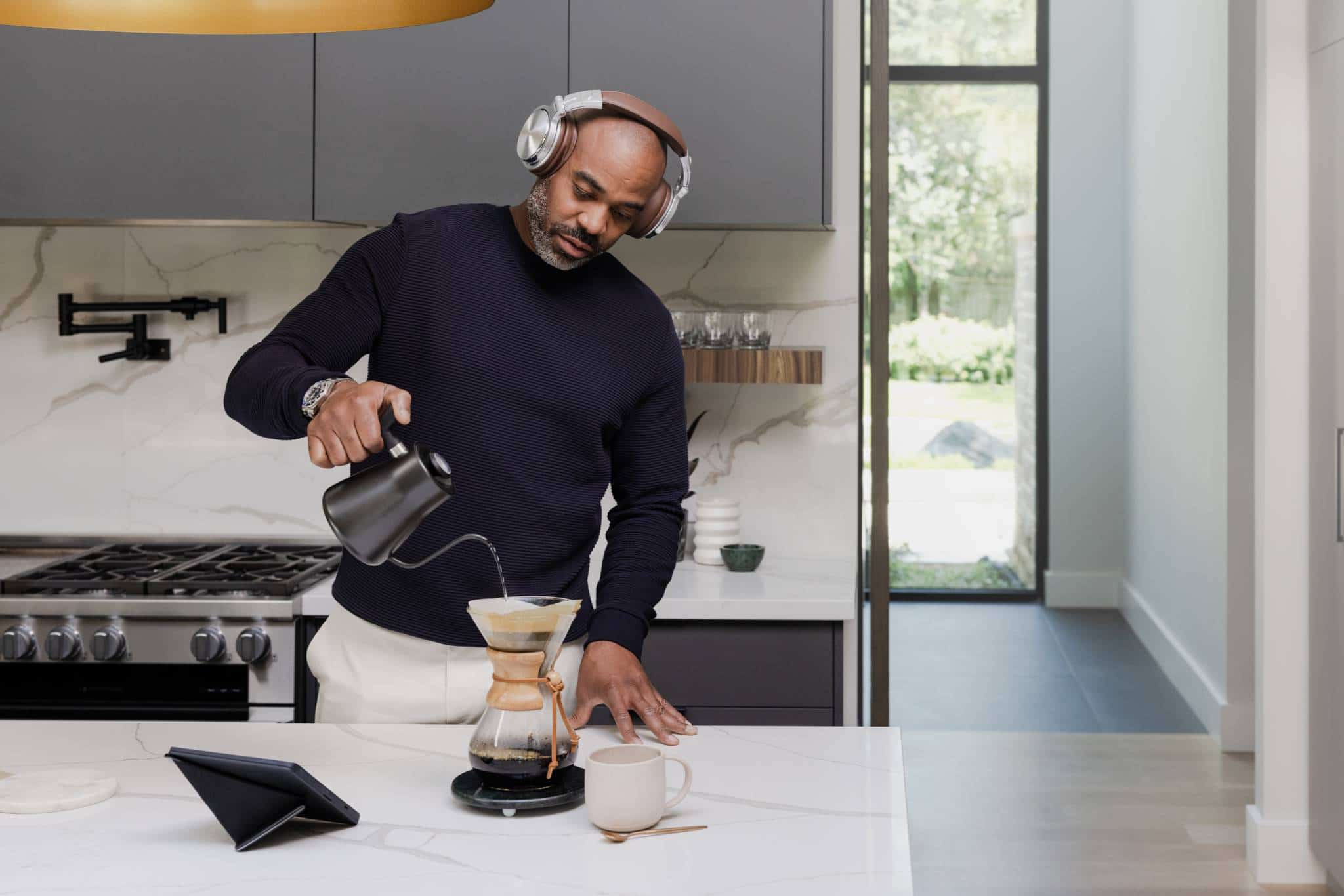 Yesterday, Kobo announced two new e-readers into their growing portfolio of devices, the Kobo Libra 2 and Kobo Sage. The company was really hyping Bluetooth and the ability to buy and listen to audiobooks with a pair of wireless headphones or an external speaker. Additionally, the Sage can support the Kobo Stylus, which is used for freehand drawing, taking notes or making annotations in ebooks. All of this caught users by surprise, there was no FCC filings beforehand, so we really did not know about these readers before they were officially announced. Why does Kobo care about audiobooks on an E INK screen and what is their thoughts on the Elipsa and Sage supporting a stylus?

I conducted an interview with Ramesh Mantha, the VP of products and devices. He shared some insights on multiple SKUS now supporting a stylus. The thought process behind the decision was not to compete against the Remarkable, Fujitsu Quaderno or Onyx Boox, but to cater to their own audience. Kobo is selling lots of non-fiction materials on their bookstore and this kickstarted the idea on how they can take advantage. The original idea was to develop a product that could make annotations in non-fiction books, everything from jotting down notes, to making highlights to writing in the margins. The second concept was to provide a system that could support freehand drawing and solving complex math equations. All are stored in the Kobo cloud, and can be synced via your account to multiple products that support the stylus. He said that books were the primary motivation and and a natural extension of what Kobo does.

One of the points that Mantha made was the overall support for e-notes going forward. The Elipsa and Sage are not one and done products, but Kobo plans on supporting note taking over the long term and constantly issuing firmware updates to introduce new features and solve lingering bugs. These are not the last products that will have a stylus and note taking functionality, but more products in the future will have it too.

Kobo launched an audiobook subscription service in 2017 and a membership costs around $12.99 per month in Canada and $9.99 in the US. It comes with a with a 30-day free trial period. Customers will get one credit a month with their subscription and they can be redeemed for any audiobook title on the platform. You can also purchase Kobo Audiobooks individually and shop with confidence with their Price Match Guarantee. They also opened a store, where audiobooks can be purchased on an ala carte basis. Their apps for Android and iOS were quickly updated with an audiobook player soon after it launched. The big problem was that users could not buy audiobooks on iOS, due to Kobo not wanting to pay Apple royalties, so purchases had to made on the website, and then synced, needlessly complicated. So why did Kobo bring audiobook’s to the Libra 2 and Sage?

Ramesh stated that providing support for audiobooks was not expressivity done to compete with Audible, who has provided audiobook support on Kindle e-readers for the past four years. Although the Kindle had first mover advantage, Audible is only available in a few select countries, where Kobo operates worldwide. I was told that they want to compete everywhere where Kindle and Audible isn’t.

The decision to provide audiobooks on e-readers was not done right away. Since 2019 they have been asking their Kobo Insiders, a private, invite only group where the most hardcore talk about books and e-readers, about doing an e-reader with audiobook support and the results were positive. They did focus groups, talked to users individually and looked at the market. “People think about Kobo as their book place, less distractions and no popups and frivolous notification’s, something a phone can’t do.” Kobo introducing audiobooks took a lot of work, they had to basically create an audiobook player from scratch, such as the MP3 decoder and only used a few opensource APIS for the engine. The end result will be impressive, users will be able to enjoy the same benefits of the apps, such as adjusting the speed of the playback and a nighttime mode to automatically shut playback off. The inclusion of the Sage and Libra was about timing, stars aligned.

Many people are complaining that the Libra and Sage only have 512MB of RAM and pointed out that this might affect audiobook performance. Mantha said that during the prototyping phase they tried everything from 1GB to 3GB of RAM and did not notice any noticeable performance benefits. If more RAM would provide tangible benefits they would have went with it. Since you can’t sideload in audiobooks, you can only download them from the Kobo Store and the new audiobook section. What about Overdrive audiobook lending? This will not be available at launch, but I got the feeling that this feature will be introduced in the future. Here is why. Rakuten owns Kobo and bought Overdrive too, and during this time, this is when the two sides started working together and developing ebook support from libraries whose collections were powered by Overdrive. Kobo users could browse their local branches collection of titles and then read them, without leaving your reader. When Overdrive was sold to KKR, people thought that perhaps Overdrive support might end. I was told that Kobo and Overdrive still have a very tight technical relationship and support will continue into the future.

Here are a few impressions I got from the interview, without Kobo directly telling me. These two products were released during an EPD shortage and with massive component shortages from China, such as aluminum, zinc and other metals. Kobo was forced to pay a surcharge to E INK to get the electronic paper display panels in a timely manner. This has resulted in smaller companies such as Remarkable, Supernote and Boyue having severe constraints and most of their products are sold out and will continue to be unavailable until the end of the year. With all of the component shortages, and the inability to travel to the factories in China, Kobo had to do business with a number of new suppliers they never had to before. In the past, they simply had Netronix do all the assembly and construction themselves, but this time, Kobo had to do more legwork. I also believe that the Kobo Elipsa will gain audiobook support, since the device had Bluetooth chips installed, but they were never used for anything. The audiobook engine and player is still under construction and not finished yet, which is why Kobo has not sent review units out to the media yet. It should be completed in the next few weeks, giving them wiggle room to flash all of the units and send them into the wild, where customers can finally get their hands on the pre-orders. Obviously, during November, when people start using them, new bugs and issues will be found and plugged. This why it’s going to take time for the player to get into a good position, and relatively bug free. It is unlikely the engineering team will be working at full capacity during December, since everyone is working from home and sending the holidays with family. This is why I estimate the Elipsa will get audiobook support in Q2 2022.

Finally, what about wireless headphones. Apparently, Kobo is leaving it up to users to figure out what headphones will work best for them. They don’t plan on issuing any buyers guides or a support page with recommended products. Instead, they will leave it up to their retail partners such as Chapters Indigo, or Walmart in the US to sell their own products to users. If the Good e-Reader audience wants it, we can work on a list of recommended headphones, once the products launch towards the end of the month.