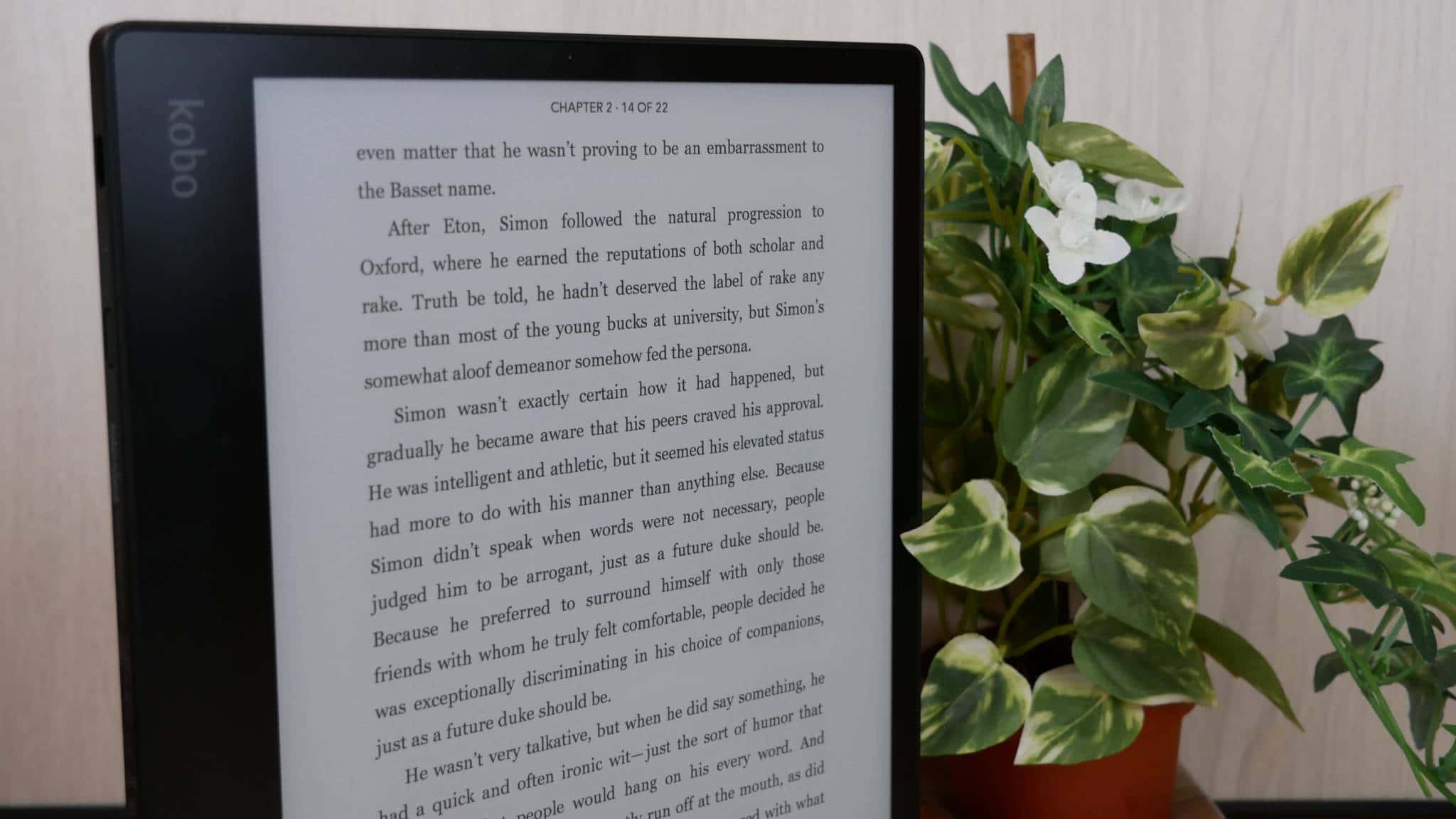 The Kobo Elipsa is a new digital note taking tablet and e-reader that will be released at the end of June. Many sources in the company have disclosed to Good e-Reader that pre-orders are off the charts. What is even more unexpected is that despite the device having Bluetooth, the Elipsa will not have audiobook functionality at launch, nor will you be able to connect up accessories. A Kobo representative told me that “We always build with the future in mind and as a business decided to add Bluetooth functionality to Kobo Elipsa in the event we want to add features in the future.”

Kobo is heavily involved in audiobooks, but only in select markets. Kobo Plus is an unlimited audiobook and ebook subscription site and has operating in the Netherlands and Belgium since 2017. It expanded into Canada last year and Portugal last month. It allows you to read ebooks you have borrowed from the program directly on your e-reader, but audiobooks can only be listened to on the Kobo app for Android or iOS. It would make sense to have audiobook functionality directly on the Elipsa, its the only Kobo product with Bluetooth.

Overdrive has both audiobooks and ebooks. You have been able to browse your local branches collection of ebooks on a Kobo branded e-reader for many years, but not audiobooks. It would be great to borrow audiobooks and listen to them on a pair of wireless headphones or earbuds.

These two solutions would make a lot of sense for Kobo to implement, they certainly have the engineers to make this happen. Sure, if you want to really listen to audiobooks, you can do it with your smartphone, but  e-readers have very long battery life, you can normally get away with charging it once a month, smartphones, once a day.  The Elipsa is big and not very portable, so most people will be using them in the home. Speaking of home, the American Audiobook Association recently conducted a survey about this and found 55% of listeners say they listened most often at home.

The only thing holding back audiobook functionality on the Elipsa is not their ability to create an audiobook player, coded in Linux, but the fact that only a small percentage of their overall userbase would find any value in audiobooks. The only way for Kobo to make money, is to expand their audiobook footprint into the US, UK, Germany and Australia, which are their core markets. If Kobo just made the player and integrated it with Overdrive, they would make their users happy, but wouldn’t really make any money from the entire process.

I believe that within the next year or two, the entire Kobo lineup of E INK based readers will be refreshed and they will all have Bluetooth. This was the strategy that Amazon employed, all the modern Kindles already had Bluetooth, but nobody really knew that they did and one day, suddenly all of them had an audiobook player and a new section in the Kindle store to buy Audible audiobooks. This should be a move that Kobo should emulate.