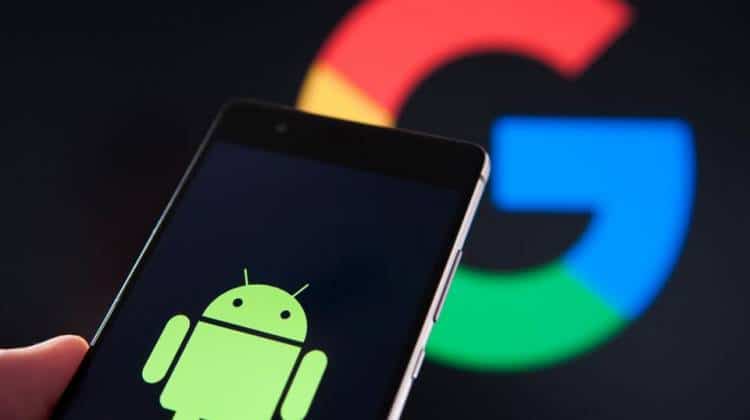 With Apple setting the ball rolling on making privacy almost uncompromisable for iOS users with its App Tracking Transparency feature, Google too has announced something similar that would make Android users off bound of advertisers.

The feature, though similar in scope to that of Apple’s App Tracking Transparency differs a bit when it comes to the actual implementation. For instance, Android will offer a toggle, which when activated, will enable users to opt-out of tracking by all apps at one go. Also, the feature won’t be enabled by default, which means users will have to set the toggle specifically for the feature to come into effect.

In contrast, Apple allows for app-level control over tracking by advertisers, enabling users to allow which apps they’d prefer to track them and shutting it off for those they’d prefer not to. Also, the anti-tracking feature comes enabled by default in iOS, much to the chagrin of Facebook or other advertisers.

Google said setting the proposed feature off will make the individual user’s IDFA inaccessible to the advertisers, who will instead get to see a string of zeroes only. Without the IDFA, advertisers won’t have access to the user’s online activities such as the apps they have visited, things they have searched for, or the sites they have visited. With no such data available, ad agencies fear their ad campaigns could be much less targeted.

Google, it is learned, has been hesitant initially to adopt something this stringent to keep app tracking at bay as such a move could have a serious impact on its own advertising business. However, with rival Apple offering such a feature with its latest iOS 14.5 update, Google could have been forced to offer a similar feature on Android. However, it is not known at the moment how it plans to mitigate the effect that the upcoming feature might have on its own ad business.

The Mountain View company, meanwhile, stated the said feature will be available around the year-end and will roll out as an update to its Google Play Services. The update will be made available in phases and it could be early 2022 for the effect to be felt.