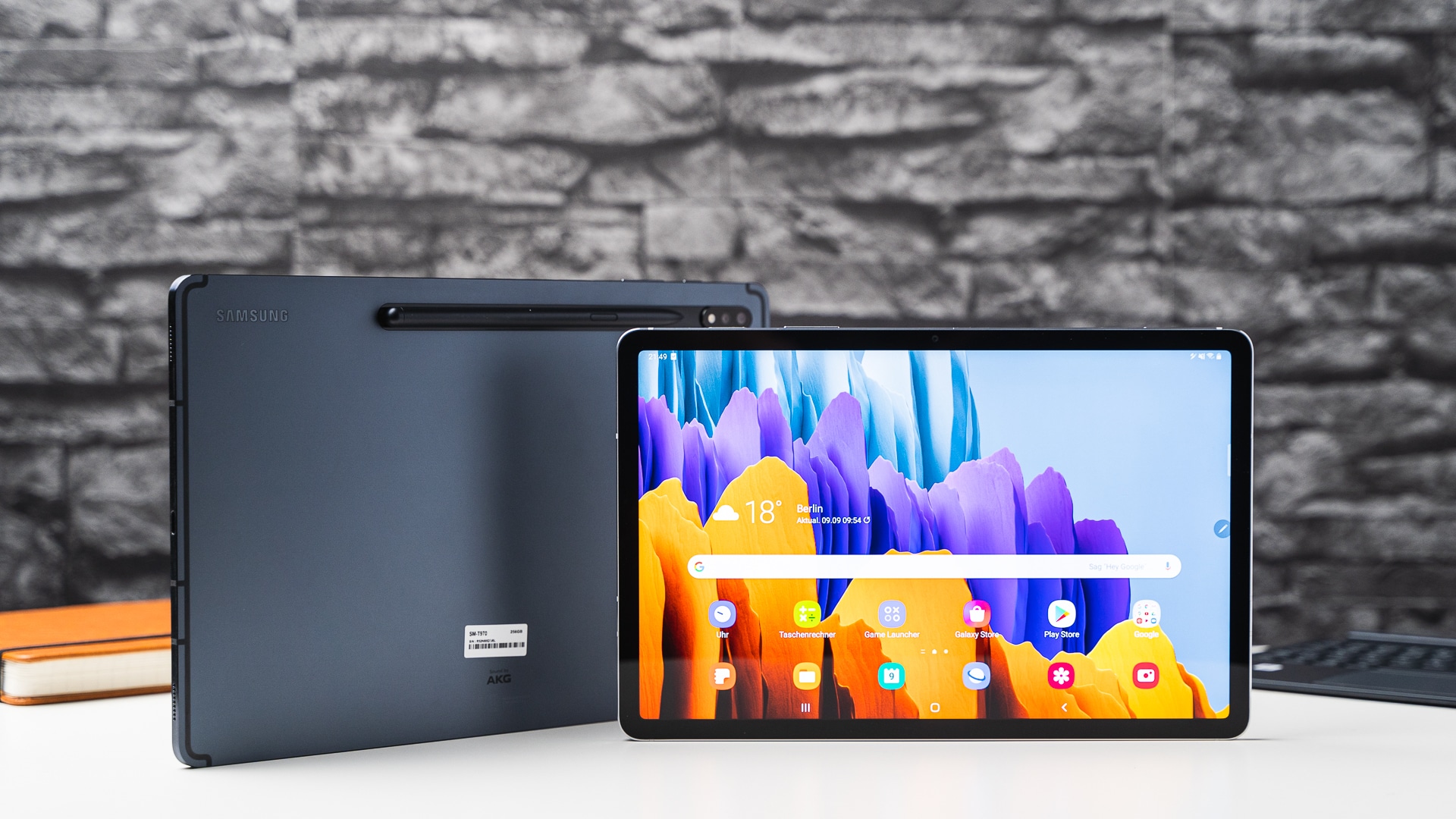 It was in September 2019 that the iPad got its own dedicated OS – the iPadOS – for the first time ever. This sort of marks a coming of age for the world’s most sought-after tablet device, almost a decade after it was first introduced back in April 2010. Prior to that, it continued with the iOS software which was primarily designed for the iPhone.

That said, the iPadOS still is an iOS at the underlying level and shares the same iOS kernel. However, with the tablet-specific iteration, you have features and enhancements all designed to make the most of the larger screen real estate that the iPad has to offer. Of course, it isn’t just about better usage of the larger display but has something far more important to achieve, that of pitching the device as one that is suitable for creators or other productivity-oriented tasks.

Now, to the pertinent question of whether Android too needs a tablet-specific version, we got to know what features the iPad OS has that sets it apart from the iOS version, and whether Android can match those in its present form.

Interestingly, many of the features first introduced to the Apple tablet has been there on Android for years. Take for instance all the excitement around widgets in iPadOS though, for Android users, it has been there for a long time, enough to not get excited with the same anymore.

The iPad also finally is receptive to external drives, those that can be connected to the Apple tablet via USB-C port. This also happens to be one of the most requested features on the iPad, one that enhances its functionality enormously. Again, it’s another one that most Android tablet devices have had for a long time now.

The Safari browser for iPadOS is also now capable of supporting desktop website browsing, which scales automatically to fit into the iPad’s display. The Safari has also been endowed with a download manager as well, and the downloaded files can be redirected to the external pen drive attached via the USB-C port if you so want. Now, here again, Android has the early advantage, allowing users to view the desktop version of the site for years now.

This enables the iPad to function as a secondary display for your Mac device. This can be achieved over both a wireless and wired connection. Also, this marks the first time Apple is providing native support for connecting the iPad with the Mac as the same required third-party apps before.

Also, Android tablets too can be connected to other computers to serve as a secondary display, but the process is haphazard and differs with manufacturers. As of now, there is no integrated Android support for the same. Worth mentioning, the recently launched Lenovo Yoga Pro offers an HDMI slot and hence can be connected as an external display right away.

The handwriting recognition and Scribble feature has been enhanced to now support Portuguese, French, Italian, German, and Spanish languages as well. What that means is, you have the option to write in your own handwriting in any of the languages in any text field, besides also having the option to select, cut, copy, and paste the texts as well.

So, all of the above discourse would make one feel iPad OS is offering features Android has been doing for several years now. While that is true indeed, the other fact that is hard to ignore is, Google squandered the early advantage it had. Things have come to such with Android tablet that Google can be considered to have lost the plot completely.

Android tablet segment needs some serious nurturing to help it perform to its potential. Unfortunately, Android seems to be floating around aimlessly with Google seemingly more preoccupied with the Chrome OS. While it is true Android tablets never had it big in the segment that is dominated by the iPad. Maybe that is the reason Google is reluctant to pool in money and resources on Android tablets at the moment.

But the fact is, there sure is a market for Android tablets and manufacturers too are doing their bit to launch new Android tablet devices to appeal to the buyers. However, for the segment to jump into instant stardom, Google has to chip in. There isn’t any earth-shattering that needs to be done to Android. It is technically sound enough in the tablet space, it just needs a bit of polishing here and there.

Or better still introducing a tablet-specific version of Android can be enough to create the sort of flutter that it needs to come into prominence all over again. Such a step can infuse some much-needed life into the Android ecosystem that seems to have lost the zing it once had. Till that happens, tablets running Android may not be worth the several hundred bucks that those costs. A Chrome device worth maybe around $200 gets far more security patches and updates than what an Android tablet does, and over a longer period of time.