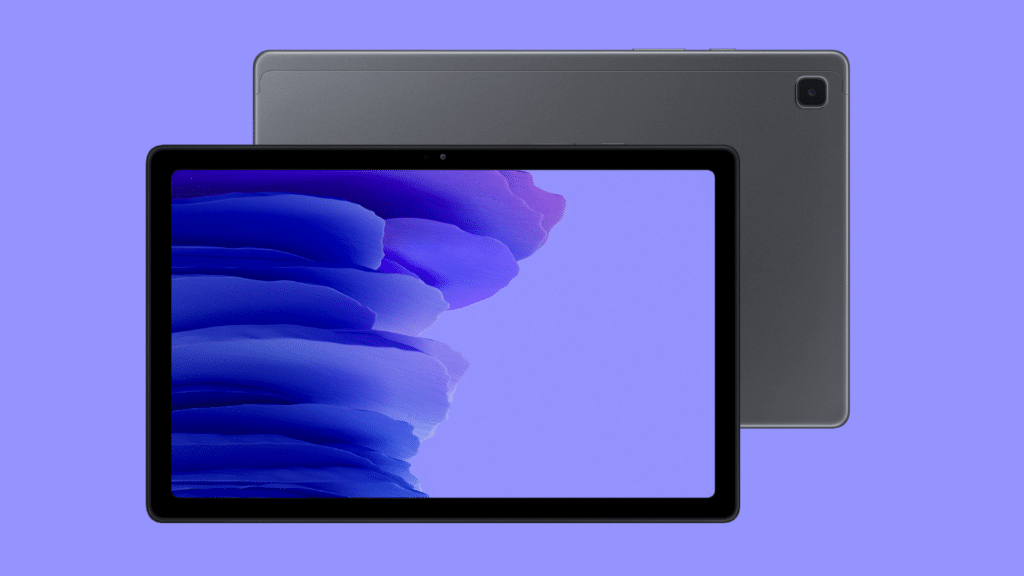 Amazon and Samsung are pretty well the only two companies that are still developing Android tablets and the new Samsung A7 looks to be a winner. It features a 10.4 inch display with a resolution of 2000×1200 and the design is similar to Apple tablets. Underneath the hood is a Snapdragon 662, 3GB of RAM and 32GB of internal storage, but if you want to maximize how much stuff you can fit on it, the SD card can handle 1TB. It has USB-C port, Bluetooth, a 5MP front camera and 8MP rear camera. The Samsung Galaxy Tab A7 measures 157.40 x 247.60 x 7.00mm and weighs 476.00 grams.

I believe this is a better buy than the Amazon tablet, due to the faster hardware and modern version of Android. The vast majority of Amazon tablets are at Android 8 or lower. The Samsung provides a vanilla Android experience and has Google Play, instead of the Amazon App Store, which has way more apps.