You are here: Home / Android News / This is how Android Lite and Go apps perform on an e-reader 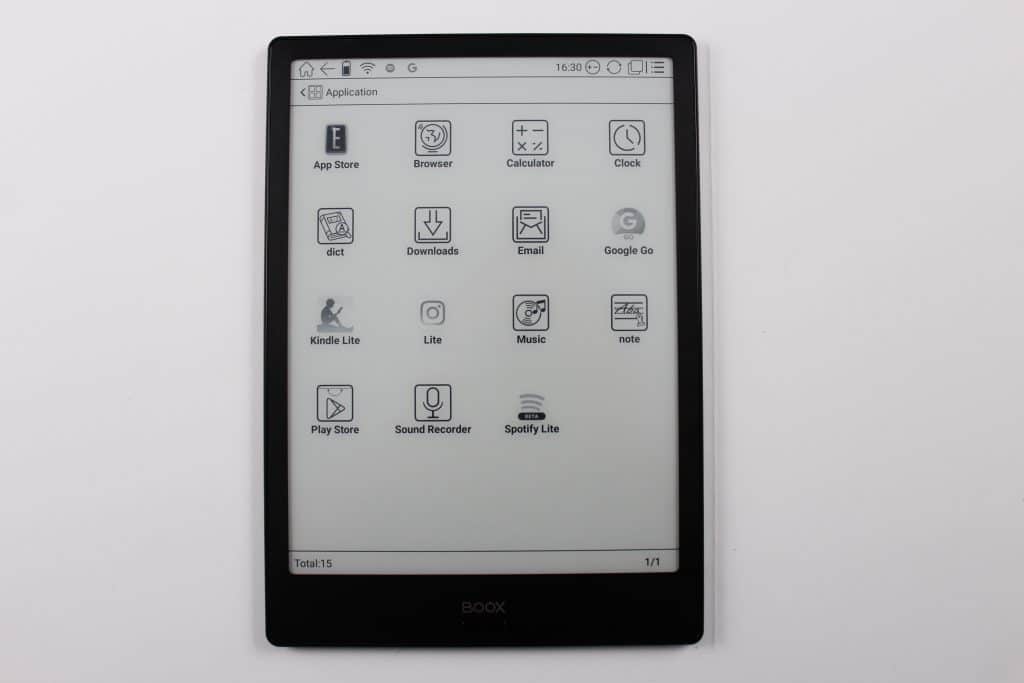 Android developers have released a series of Lite and Go apps in the past few months. These were primarily designed for the developing world, where people tend to have lower end smartphones with 2G internet connections. Lite apps tend to be 2MB to 10MB fully installed and lack many of the animations and features of their berethron.

Good e-Reader has just conducted a video review that takes a look at Amazon Kindle Lite, Instagram Lite, Spotify Lite, Google GO and a few others on an e-Reader with Android 6.0. You will be able to get a sense of the stripped down interface and how quickly these apps perform on an E Ink screen.

I have been very bullish about Lite and Go apps for Android. In the past few weeks Google Maps Go, Navigation for Google Maps Go, Google Assistant Go and Gmail Go have all been released. These are work beautifully on Android e-readers since they only require 4.1 to work.

It remains to be seen if more companies will develop these sort of apps. Barnes and Noble, Kobo, Audible and a myriad of others have not announced anything yet, but they would be foolish not to.