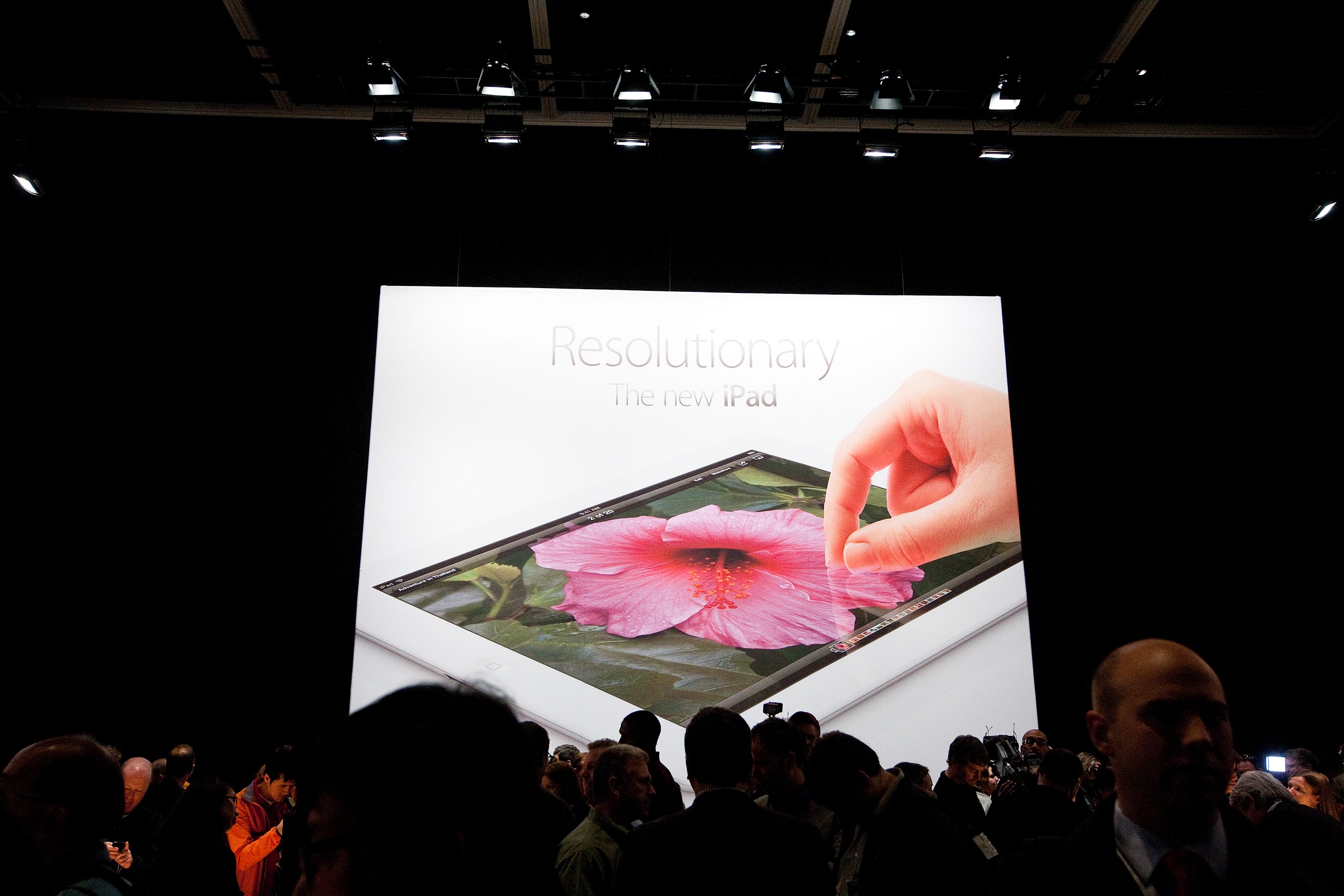 According to ABI Research, the total number of tablet devices sold in the 2012 April – June period is 25 million units. While that is a thoroughly impressive figure, industry analysts report that from July to December over 100 million units will be shipped. Not surprisingly, the Apple iPad is leading with a commanding 69 percent of the market.

“Most impressive about Apple’s 17.0 million tablet shipments in 2Q’2012 was it nearly matched 2010 total worldwide shipments of 17.3 million for all vendors,” said ABI analyst Jeff Orr.

However, a major change in the tablet segment is underway with the recently launched Google Nexus 7 also creating a huge user base of its own. The upcoming Kindle Fire 2 is also expected to take the market by storm, and so will the iPad mini when it’s launched. A slew of other launches in the 7 inch segment is also in the wings, which is also expected to impact the tablet segment positively.

Lastly, there is also the Microsoft Surface, which along with other Windows 8 based tablet devices, is also likely to carve out a sizeable portion of the entire tablet market.

However, while the tablet market as a whole is in the midst of exponential growth, iPad’s dominance and appeal do not seem to wane. At the most, the Apple tablet will see its market share tumble in the face of increased competition, though with the market itself getting inflated, Apple’s tablet sales figure is not expected to see a massive downturn anytime soon.