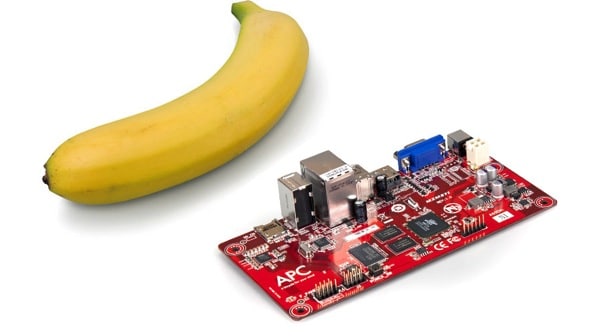 This was just too interesting to pass up passing on! We report on tablets, but how about an entire Android computer? I just got this email from APC in Taiwan, and that’s just what they have. For only $49 you can get an Android computer with the following specs:

As you can see from the above picture, the unit is really small and it has all the appropriate I/O ports. The APC’s bootloader, kernel and other engineering data can be downloaded from the site. Until January 2, if you order two units for $98 then they will give you free international shipping.