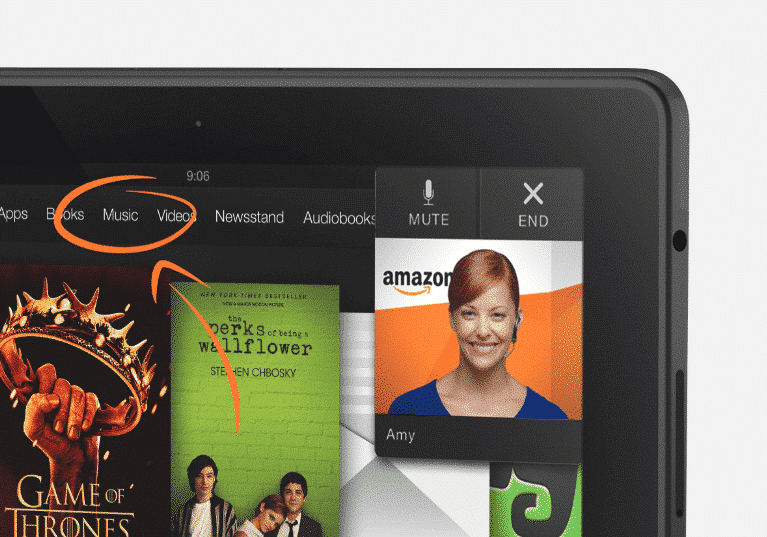 Amazon Mayday debuted in 2014 on the Fire Phone and has been a mainstay on Fire tablets ever since. Mayday was a free program that allowed you to talk to Amazon tech support support via video right on the device and they were able to troubleshoot most issues. Amazon has quietly discontinued Mayday and it is no longer available.

“The Mayday video calling service is discontinued” the company says on a customer support page. The announcement, which hasn’t been widely noticed, represents the quiet demise of a feature that the company had touted as a revolution in on-device tech support. The updated support page notes that users will still be able to contact Amazon customer service through phone, email or chat, and the representative on the line will have the option of using Mayday screen-sharing to help with problems.

When Mayday first came out Amazon billed it as a revolutionized customer service with video chat. It was available 24 hours a day, 365 days a year technical assistance—for free. It allowed you to see the agent on the screen, but they could not see you. The Amazon expert can share your screen—with your permission—to draw on your screen, talk you through how to do a task, or to do it for you.