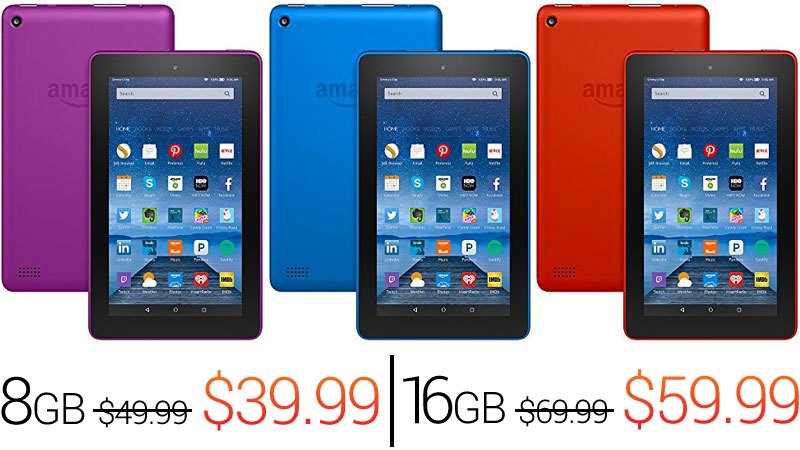 Amazon has just discounted their seven inch tablet and you can now purchase it for $39.99, which is the same price that it was on Black Friday. They have also slashed the price on the 16GB version and you can pick it up right now for $59.99.

I would recommend picking up the 16GB version because you will be able to store more apps, media, music and videos on your tablet, without the need to constantly save it to your SD card.