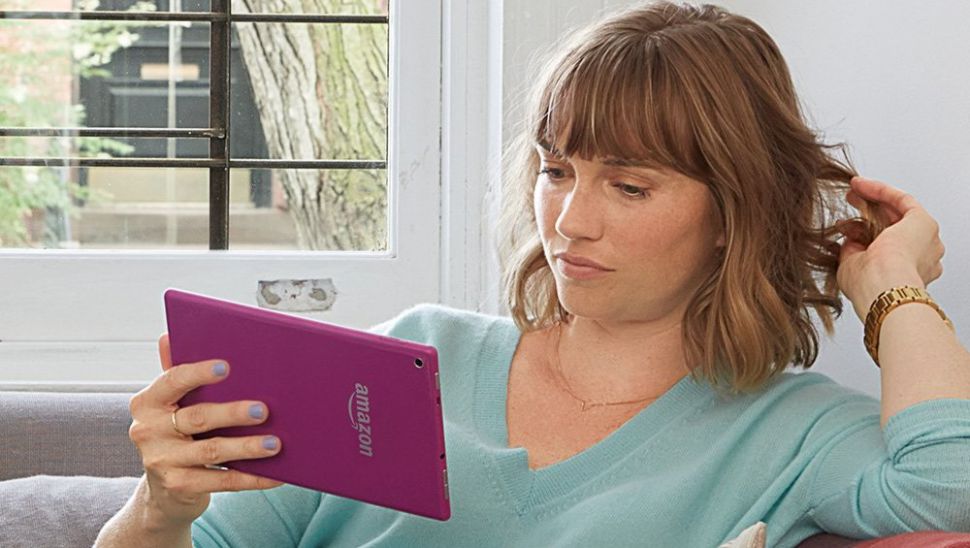 Amazon has just pushed out a new firmware update for their two latest generation Fire tablets for US residents. The Fire 8 HD and Fire 10 HD have now received Alexa functionality, but you have to tap onto a dedicated button to summon her. If you own an Amazon Echo or Echo Dot device, you can link your Fire tablet to it and have things pop up on the screen automatically based on what the Echo’s doing.

Alexa is somewhat limiting on the tablets right now, it only works on 2 single devices and Amazon is very likely not going to update their older devices. Currently, Amazon’s Video app doesn’t have Alexa integration and there’s no Alexa support for Spotify music playback. There are only a few apps like Spotify and Amazon Music that it is compatible with. Amazon has stated that they are going to be adding in new features in the coming months.