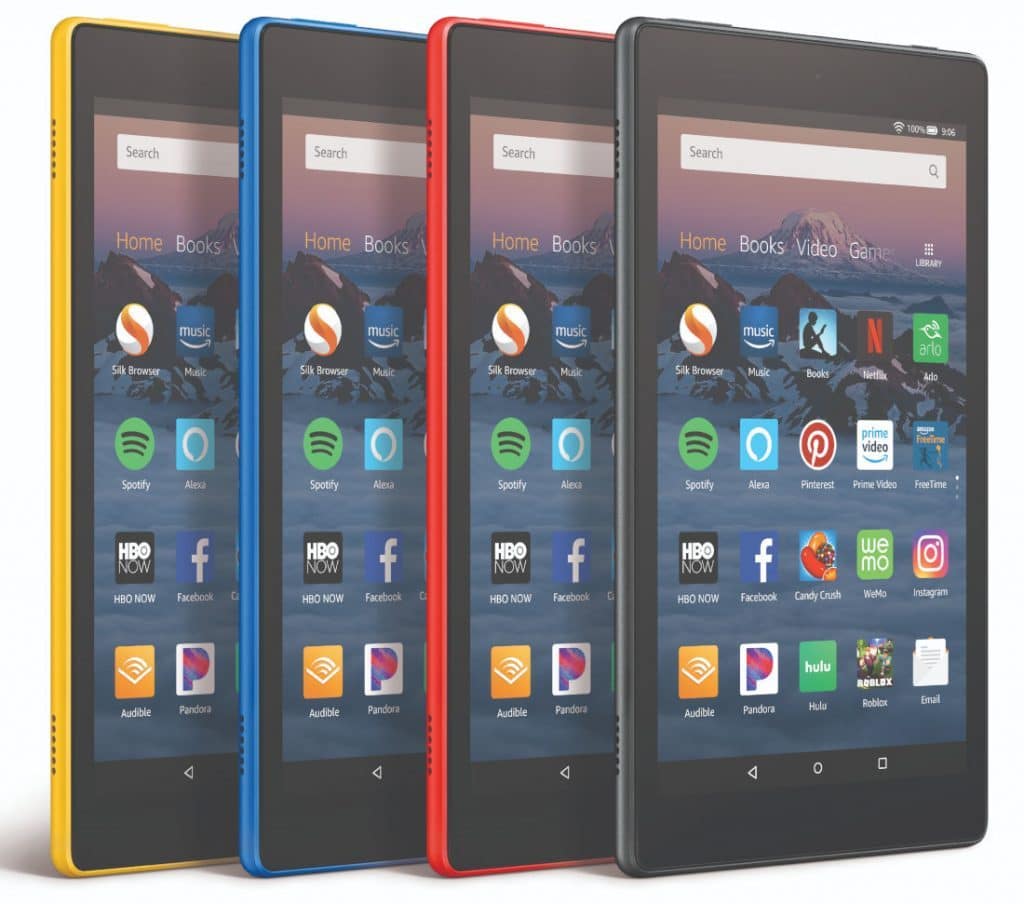 The upcoming Amazon Fire HD 8 will be the first tablet that uses a new Fire OS 6 operating system. It will be based on Android Nougat and more specifically Android 7.1.2. This is quite the upgrade from Android 5.1 or 6.0 that Fire OS 5 used. Amazon first debuted Fire OS 6 on the Fire TV 3 and has since also used it on the Fire TV Cube and Toshiba Fire TV Edition televisions.

Amazon has not publicly announced the new version of Fire OS on their new tablet but they recently augmented their   developer portal that provides a technical rundown of how to make new apps compatible with the Fire HD 8 and what needs to be done with existing ones.

The Fire HD 8 is now available for pre-order for $99 and will begin shipping on October 4! It features hands-free Alexa and a vibrant 8-inch widescreen with a resolution of 1280 x 800 with over a million pixels and bright, vivid picture. It is powered by a Quad-core 1.3 GHz processor and 1.5GB of RAM. There are two different storage configurations, 16GB or 32GB, plus support for up to 400 GB more via expandable storage. Audiobooks and music will sound good with Dolby Atmos Audio for dynamic range and you will be able to take selfies via the 720p front-facing camera and 2MP rear-facing camera.