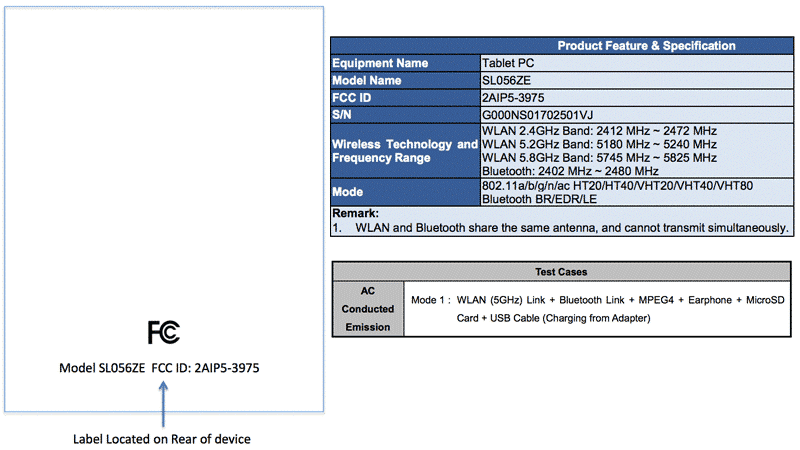 Amazon is going to be releasing a new 10 inch Fire Tablet this year. The company has just had their FCC paperwork approved for a new device. This will be the third Fire tablet to be released in 2017, the Fire 7 and Fire 8 HD came out in May.

Little is known about the new 10 inch Fire tablet due to confidentiality agreements. The most revealing information about the device is that it has 802.11ac dual-band WiFi, Bluetooth and includes a microSD card slot for expanding its internal storage.

So it looks like Amazon has plenty of new products to release this year. They will have two Kindle e-Readers, Fire TV, 10 inch Fire Tablet and a new entry level Echo, without the touchscreen.