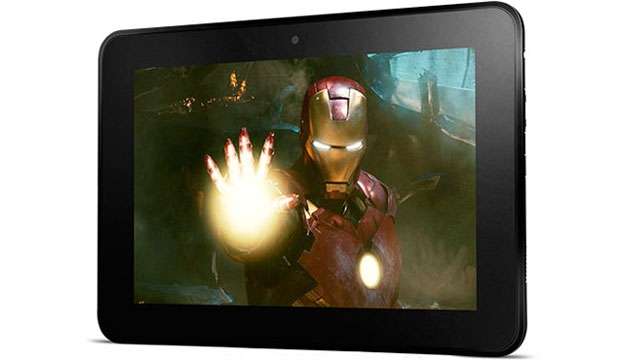 Amazon has doused the Kindle Fire less than a year after it had first been released. Interestingly, the announcement comes just days before the company’s planned Sept 6 event, thereby supporting the expectation of a new model coming out. We also reported last week that the Kindle Touch was also discontinued.

“Kindle Fire is sold out, but we have an exciting roadmap ahead—we will continue to offer our customers the best hardware, the best prices, the best customer service, the best cross-platform interoperability, and the best content ecosystem,” said CEO Jeff Bezos.

The Kindle Fire became an instant hit when it was launched towards the end of 2011 and has gone on to sell millions of units. It was the first mainstream tablet running Android to be sold in respectable numbers with a great entry level price-point of $199. It was Amazon that had perfected the idea of first selling the device at cheap rates and make money later by selling content. Nexus 7 has followed the same marketing strategy on its way to the top of the sales charts, though that could change dramatically once Amazon is back with the Kindle Fire II.

Good e-Reader will be live on the scene for the product launches that will include the Kindle Fire 2, a followup to the Kindle Touch, and a new Kindle Fire 2 docking station.