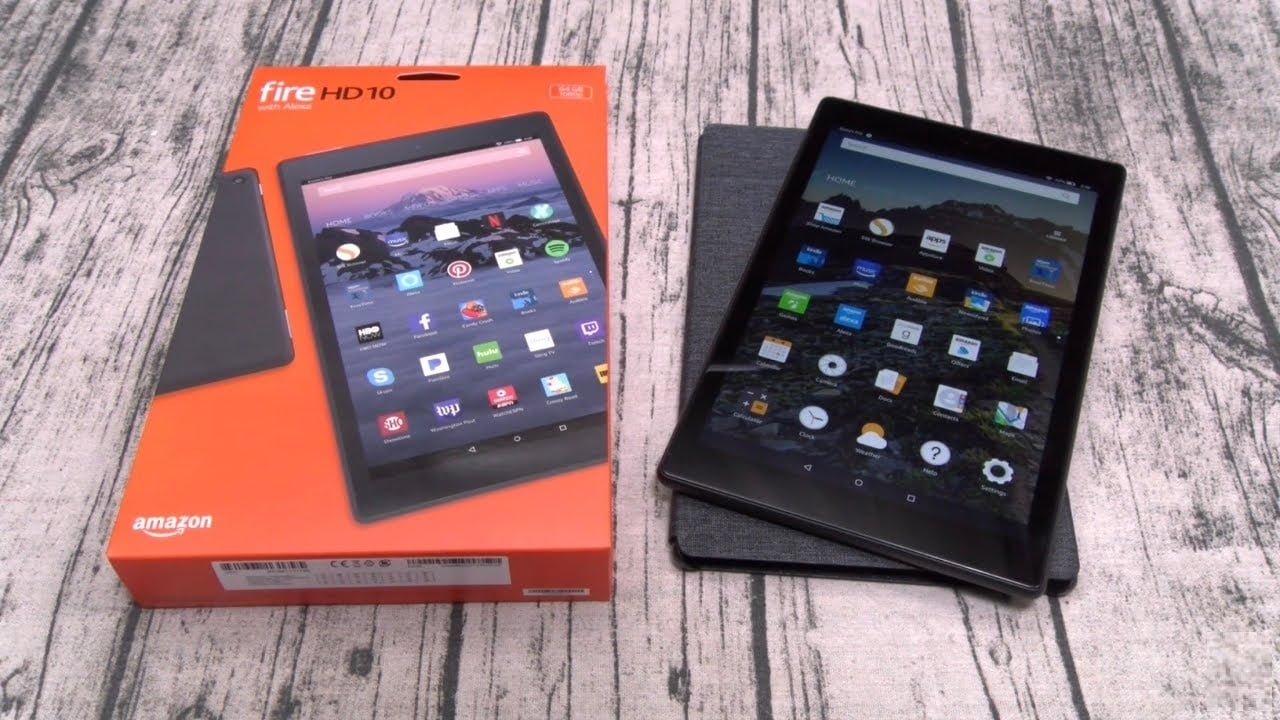 A mysterious new tablet device just made it past the FCC certification process, and experts believe it could be a new Amazon Fire tablet variant that is due for launch sometime soon. Unfortunately, there is nothing that we know about the specs of the upcoming device.

The only few bits and pieces of info that the FCC listing reveals is that the tablet will have Wi-Fi 5 along with Bluetooth LE. Plus, there is going to be a microSD card slot as well, as is a USB port and a 3.5 mm headphone jack. That makes for a decent package so far as connectivity is concerned.

However, there are a few tell-tale signs that point to the tablet being of Amazon origin. For instance, the FCC listing refers to the device as a ‘wireless tablet.’ Now that is how Amazon refers to its Echo Show smart display in FCC documents. However, with the Echo Show usually lacking a microSD card slot, it likely is a new Fire tablet variant in the making and not another Echo Show.

In fact, the current generation Amazon Fire HD 10 tablet that was first launched in 2019 is already due for an upgrade. Even its smaller sibling, the Fire HD 8 has better and more up-to-date specs. Also, with there being two FCC IDs that the listing revealed – 2AWRO-8762 and 2AWRO-8767 – that points to their likely being two separate but related devices being readied for launch. Maybe there are going to be the Fire HD and Fire 10 HD Plus tablet devices coming our way.

Watch this space for more on this as it evolves.