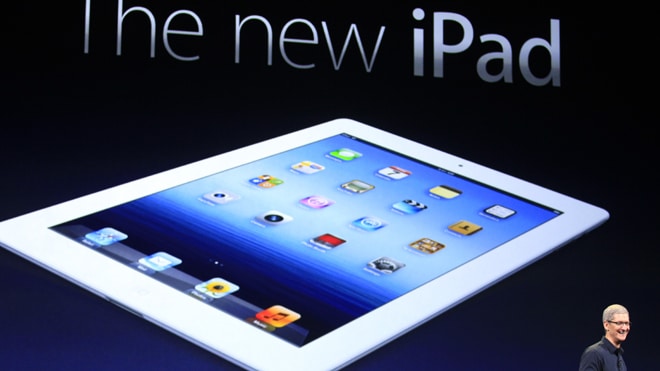 Apple just announced the new iPad HD at a press conference in San Francisco today! This is CEO Tim Cook’s second big product launch and the company has a ton riding on the latest iteration of the iPad.

The iPad HD will feature a 9.7 inch Retina display with a resolution of 2,048 X 1,536. Underneath the hood lurks their new Apple A5X processor and quad core graphics. Apple is claiming that their new ship delivers better graphics and processing time then Nvidia Tegra 3. The camera has also been upgraded with the rear facing edition shooting a solid 5 MP. Pictures should appear crisper with 1080P video capture with built in stabilization. Apple is even tagging the new camera with the name iSight.

Siri is not making an appearance with this new device much to my chagrin but the new iPad does feature Voice Dictation that supports US English, British, Australian, French, German and Japanese.

What about speed and internet? The big new facet of this device is the 4G LTE that will be compatible with AT&T, Verizon, Rogers, Telus and Bell Mobility! They also announced that it has world ready 3G speeds and a personal hotspot. The addition of 4G LTE is a boon for the company but not for wireless carriers. Expect many companies to be completely overwhelmed within the next month has millions of new people are watching 1080P movies. 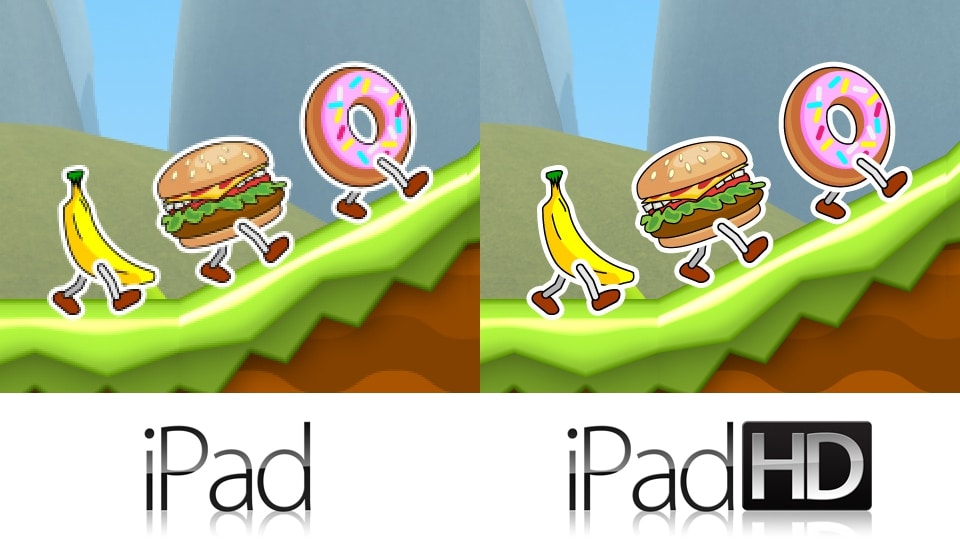