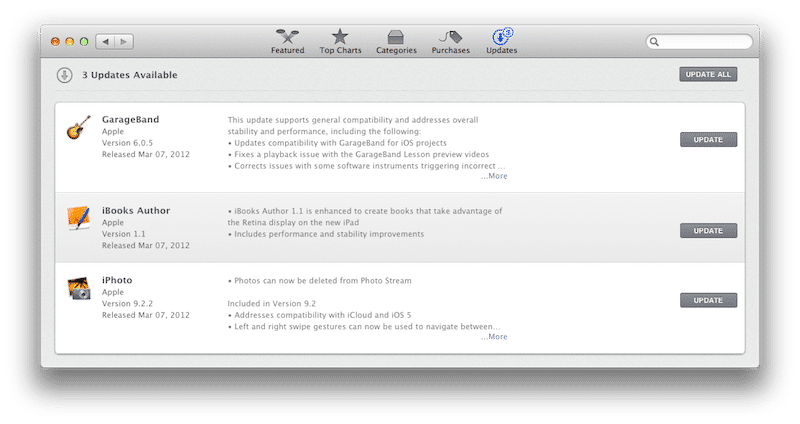 The Apple iPad 3 was announced yesterday and there was a ton of press surrounding the latest iteration of the world’s most popular tablet. In preparation for the March 16th launch, Apple has updated its iBooks application. It brings features that are relevant to previous versions of the iPad as well as the newest one.

The huge draw of the update is focused on the new retina display which pushes more pixels than any HD TV on the market. The screen and text have dramatically been increased and Apple is claiming it will be as clear as reading a real book.

One of the largest new features that applies to all models of the iPad is the addition of real page numbers. This may not seem like a big deal, but many digital versions of eBooks do not reflect the same page numbers of their printed counterparts. Amazon is one of the only other companies that has put a huge priority on digital page numbers reflecting the tangible ones. This is applicable to not only book clubs, but also helps with reference and educational books.

Highlighting text has also become easier with the ability to simply swipe over a specific block of text. In the past you would have to hold your finger down on a piece of text and then manually scroll around. Finally, there are a few increases to the speed of page turns and general enhancements. The new version of iBooks is a free download in the Apple App Store and we also recommend you grab the new 5.1 update.