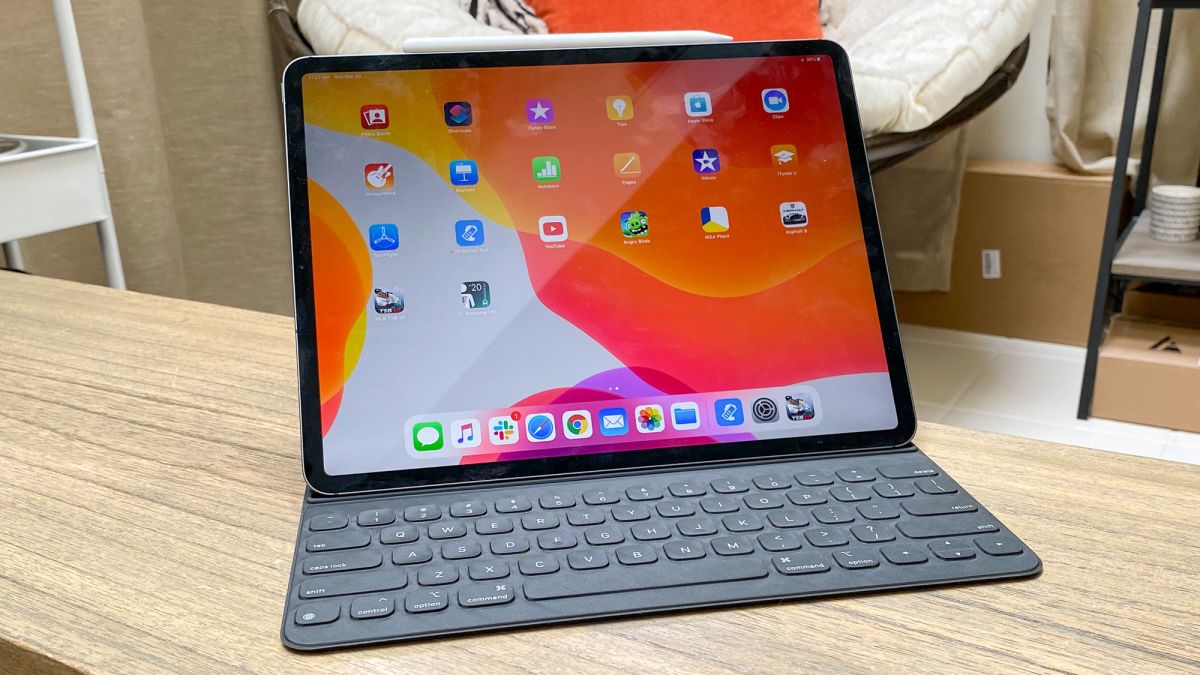 The Apple iPad has come out on top of the tablet heap, generating shipments of 19.2 million units in Q4, 2020. That makes for a massive 40 percent improvement in its shipment figures, which stood at 13.7 million units during Q4, 2019.

According to Canalys that came out with the above figures, Apple’s fourth-quarter iPad sales figures are the best it has ever had since the fourth quarter of 2014. Taking the entire year into consideration, Apple managed to ship about 58.8 million iPad devices in 2020, which again betters its 2019 sales performance by an impressive 24 percent.

However, notwithstanding the growth in iPad sales throughout the entire 2020, and in the last quarter, in particular, it still failed to hold on to its Q4 2019 market share of 40 percent. In contrast, Apple ended up having a 36 percent share of the market in Q4, 2020.

Apple’s nearest competition in the tablet segment, Samsung too lost market share, though by two percentage points. While in Q4, 2019, Samsung tablet had a 21 percent market share, the same slid to 19 percent in Q4, 2020. In terms of sales, Samsung managed shipments of 9.9 million units in Q4, 2020, compared to 7.1 million shipments it had achieved in Q4, 2019, all of which translates to a sales increase of 41 percent.

Making up the fourth position is Lenovo, which achieved a stupendous 125 percent growth in sales, shipping 5.6 million units of its tablet in Q4, 2020, compared to 2.5 million shipments for the same period in the preceding year. Its market also rose to 11 percent from 7 percent in the year-ago period.