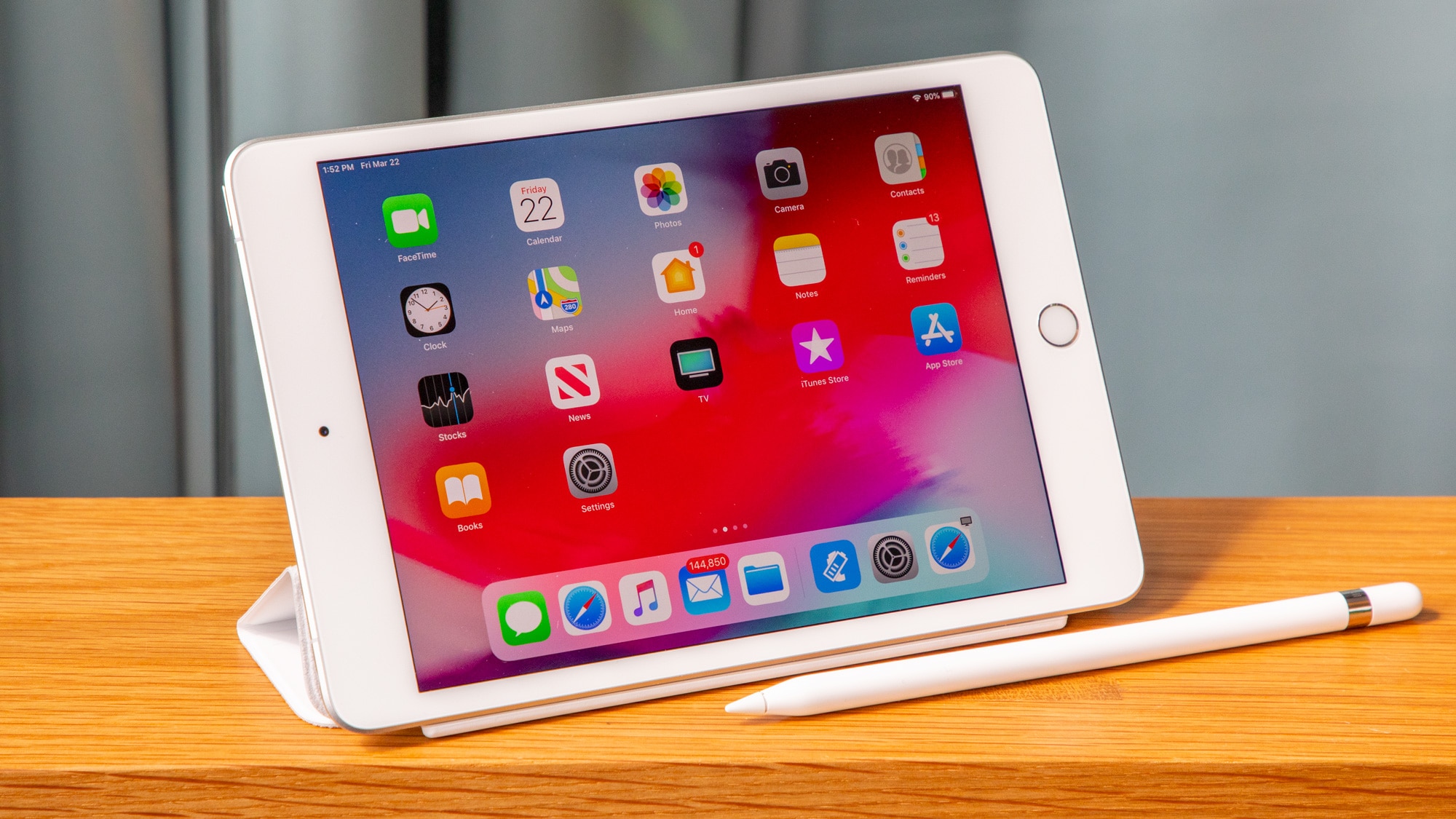 Apple may have set the tone for the rest of the year with the launch of the new M1 powered iPad Pro though things do not seem too optimistic with the iPad Mini. According to noted analyst Ming Chi Kuo, a new iPad Mini sixth-generation shouldn’t be expected before the second half of this year, with the earliest it might arrive is around July of this year.

There have been some images of dummy cases of the iPad Mini that got leaked earlier which didn’t reveal any significant increase in the size of the iPad Mini despite an increase in the display area. The currently 5th gen iPad Mini launched in 2019 has its design largely unchanged compared to its predecessor but came powered by the A12 Bionic processor for enhanced performance.

Further, the addition of Apple Pencil support added to its functionality and allowed for taking notes. Kuo also stated Apple has been working internally on a new iPad Mini version with a mini-LED display. However, it remains to be seen if the same indeed makes it to the iPad Mini, or if there is going to be a new high-end iPad Mini Pro version with the new advanced display tech.

Kuo meanwhile revealed a few other devices in the making at Apple. Those include new iPad devices as well as a foldable iPhone that would open up to reveal an 8-inch tablet.