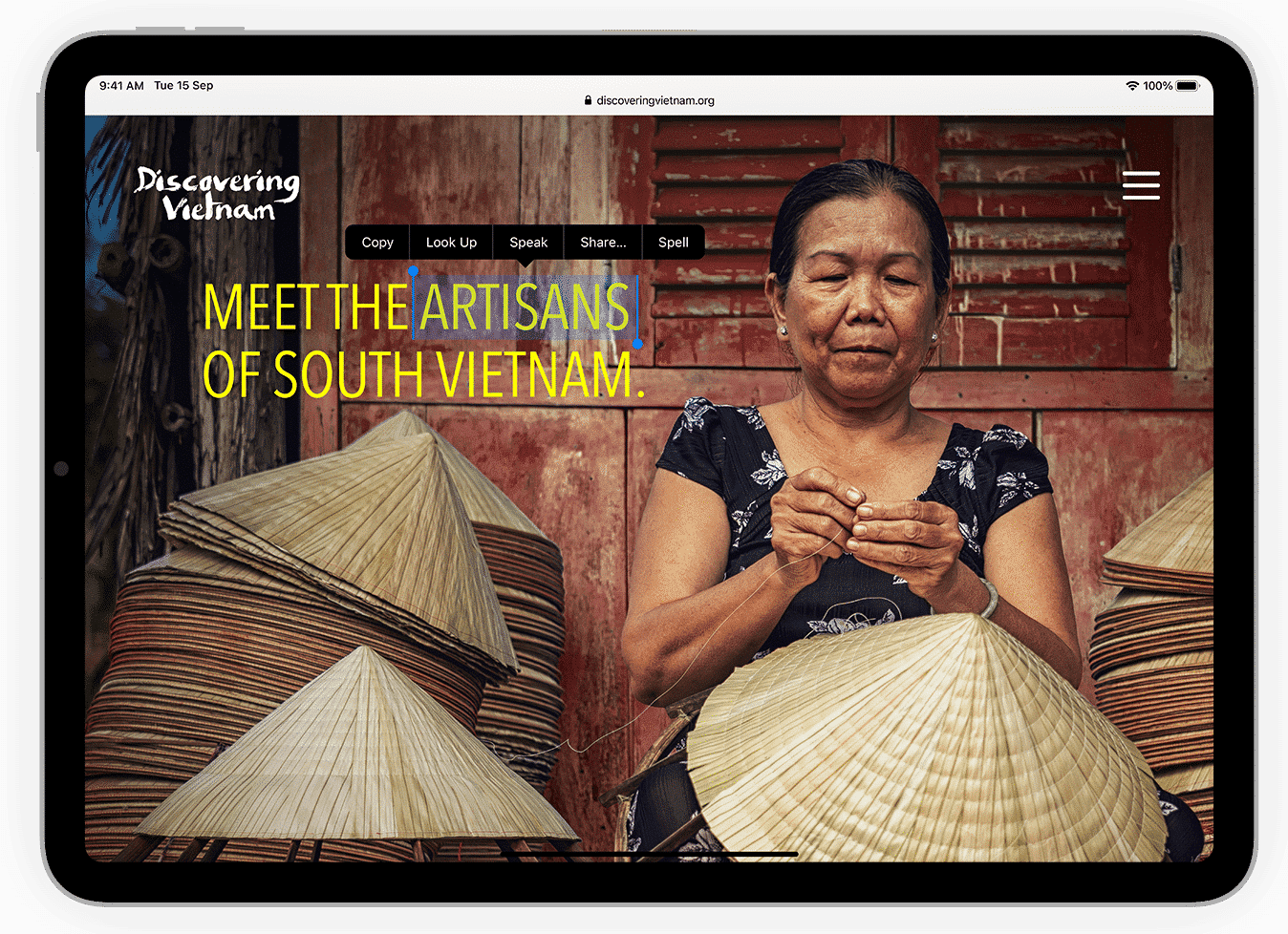 Apple has introduced some far-reaching software upgrades aimed at making it easier for people with disabilities to have a more fulfilling experience using its devices and services. What is amazing is that it happens to be a major update that applies to almost all of Apple products and caters to people with a wide range of disabilities.

For instance, those suffering from vision impairment or even complete blindness can still make the most of the iPad thanks to the new VoiceOver screen reader feature that will serve to read aloud all that is on the screen. The VoiceOver screen reader feature will also be endowed with enough smart algorithms – Image Descriptions in Apple-speak – to allow them to make out different objects within images.

In other words, any text, people, or similar things within an image can be explored with greater clarity so that the user will be able to make out what the image is all about. The feature will also be able to describe a person’s position with respect to other objects within an image to let the user have a better idea of what is being shown in an image. Then there is the MarkUp feature that will let users add their own descriptions to the images, thereby adding a personal touch to the images they’d really care about.

Similarly, those with deformities in their limbs that could be preventing them from using the iPad can still do so via new third-party hardware that would be tracking the user’s eye movements. This way, such people will be able to control the iPad via eye movement itself. There is going to be a pointer on the screen that would be following the person’s gaze while looking at the same point for longer will evoke a response similar to a mouse click or a tap.