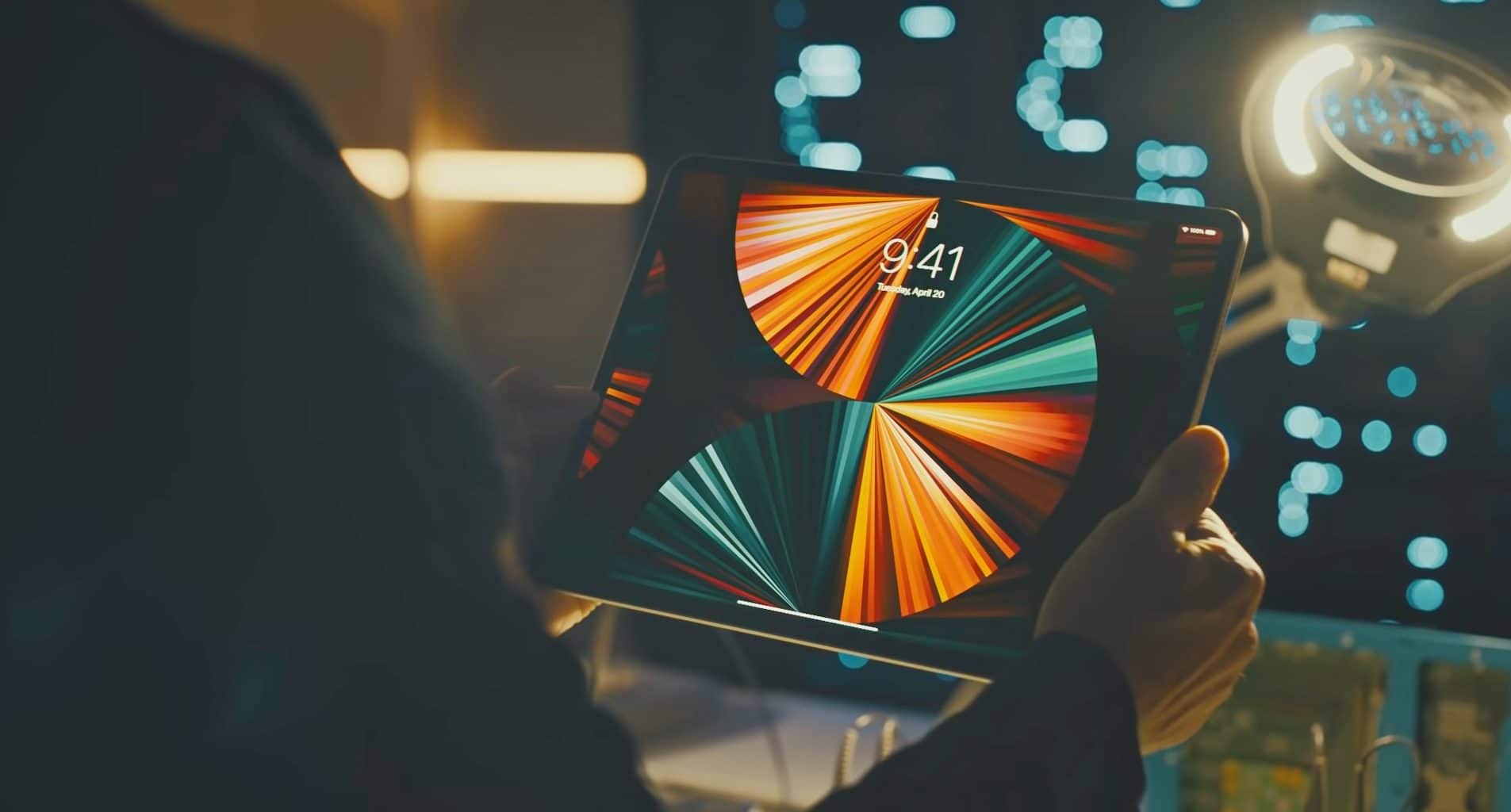 A new supply chain report is claiming all future iPad devices will be sporting an OLED panel. This, if true, will make for a significant departure from the TFT LCD panels that current-gen iPad devices make do with. The report also stated the first iPad devices with OLED display can be expected around 2022.

Interestingly it has just been this year that Apple seems to have moved on to OLED territory in a big way, having provided the advanced display panels for all its iPhone 12 models. This, experts believe, could be the precursor to the iPad range also adopting OLED panels for all its models. The move, thereafter, is expected to expand further to include almost every other device from Apple that comes with a display of its own.

That said, Apple also created history by launching a new 12.9-inch iPad Pro device featuring a Mini-LED display. This makes for a more cost-effective solution for Apple considering that mini-LED panels are based on the TFT panels but have scores of Mini-LED light sources to illuminate the display. This allows for almost the same levels of brightness and contrast as say, an OLED panel but at a lower price point.

Apple had earlier explained its 12.9-inch iPad Pro features a Mini-LED panel though the base 11-inch model continues with the TFT LCD display claiming the Mini-LED panel is more suited to creators on a larger display.