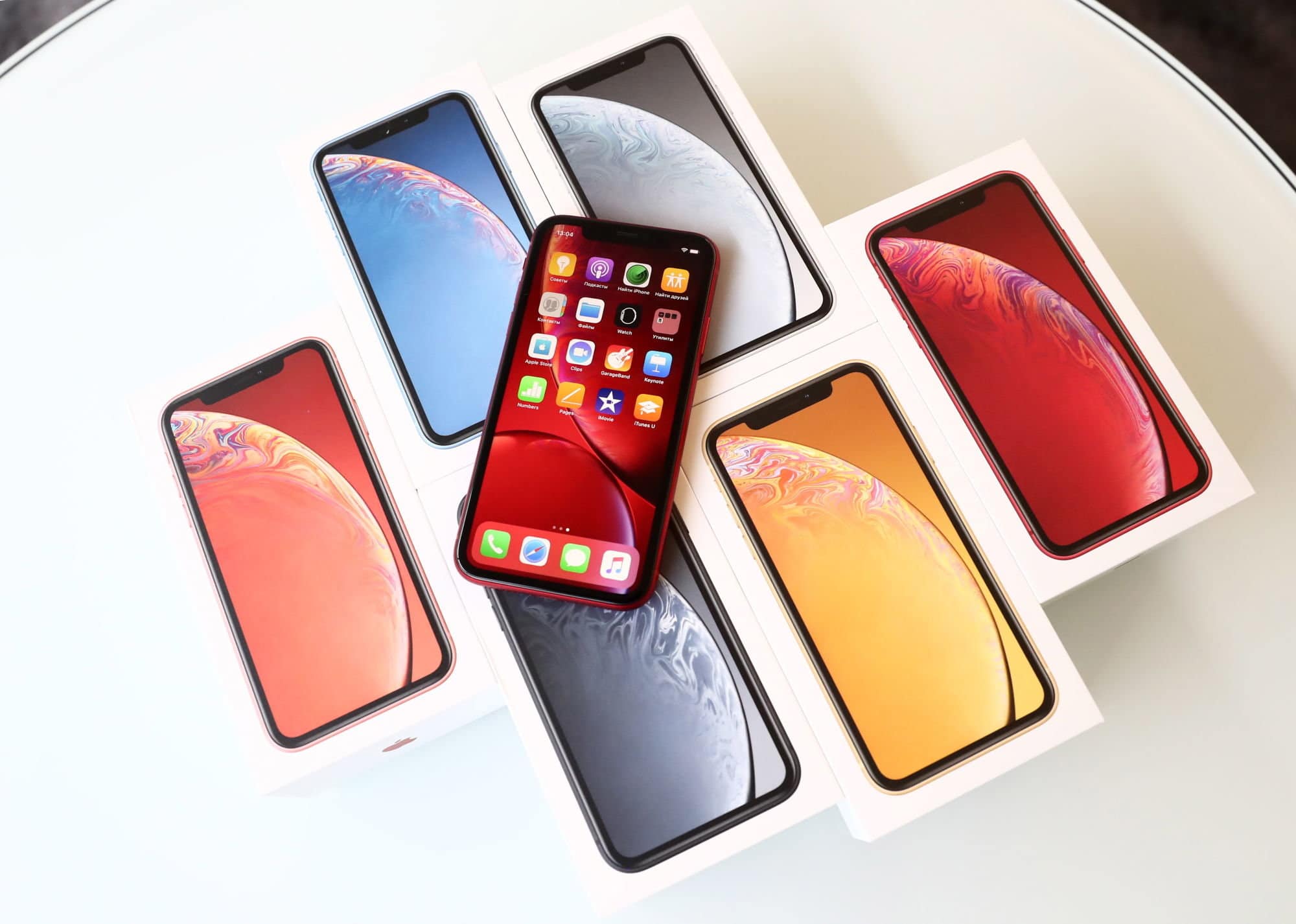 Amazon and Apple have come to terms on a new agreement. Apple will begin to sell of their latest generation computers, phones, tablets and watches on Amazon, instead of just some of their products. This includes Apple’s latest devices, including the new iPad Pro, iPhone XR, iPhone XS, and Apple Watch Series 4, as well as Apple’s lineup of Beats headphones.

In order for this deal to happen, Amazon is going to kick kick resellers off the platform by January 9th and many of them have already received termination emails. Apple products will start rolling out on Amazon sites in the US, UK, France, Germany, Italy, Spain, Japan, and India over the next few weeks. The deal doesn’t include Apple’s Echo-competing HomePod, which competes too closely against Alexa products.

The timing of the deal does raise questions, said eMarketer analyst Andrew Lipsman, adding that Amazon’s weaker-than-expected revenue in its latest quarter may have been a motivator for the company heading into the holidays. He said Apple could face some risk in providing sales data to Amazon. “But the real threat there is in Amazon introducing a rival product. I’d say Apple is pretty safe there,” he said.

Amazon will be storing all of the Apple products in their local fulfillment centers. This means that customers will receive free two day shipping with a Prime membership going forward, but it is unknown if Prime same day shipping will be an option. At least, you should receive your new iPhone from Amazon quicker than if you ordered it directly from Apple. Amazon also stated that from November to December they will offer free shipping, to entice people to shop with them for Christmas gifts.

One of the big benefits for customers is that they will be paying Apple standard prices and not inflated ones from third parties. On the downside, it is unlikely you are going to find smaller sellers and folks who flip iPhones right after they go on sale. Also, customers shopping for used (but not refurbished) Apple products may find a much more limited selection on Amazon.  It is very likely that all of the individuals and small companies that were selling Apple stuff on Amazon will gravitate towards Ebay.

Everyone who is involved in the e-reader space considers iOS to be their flagship operating system. They tend to release new features and enhancements to their apps and later focus on Android. I have found that the best e-book reading apps are on iOS.