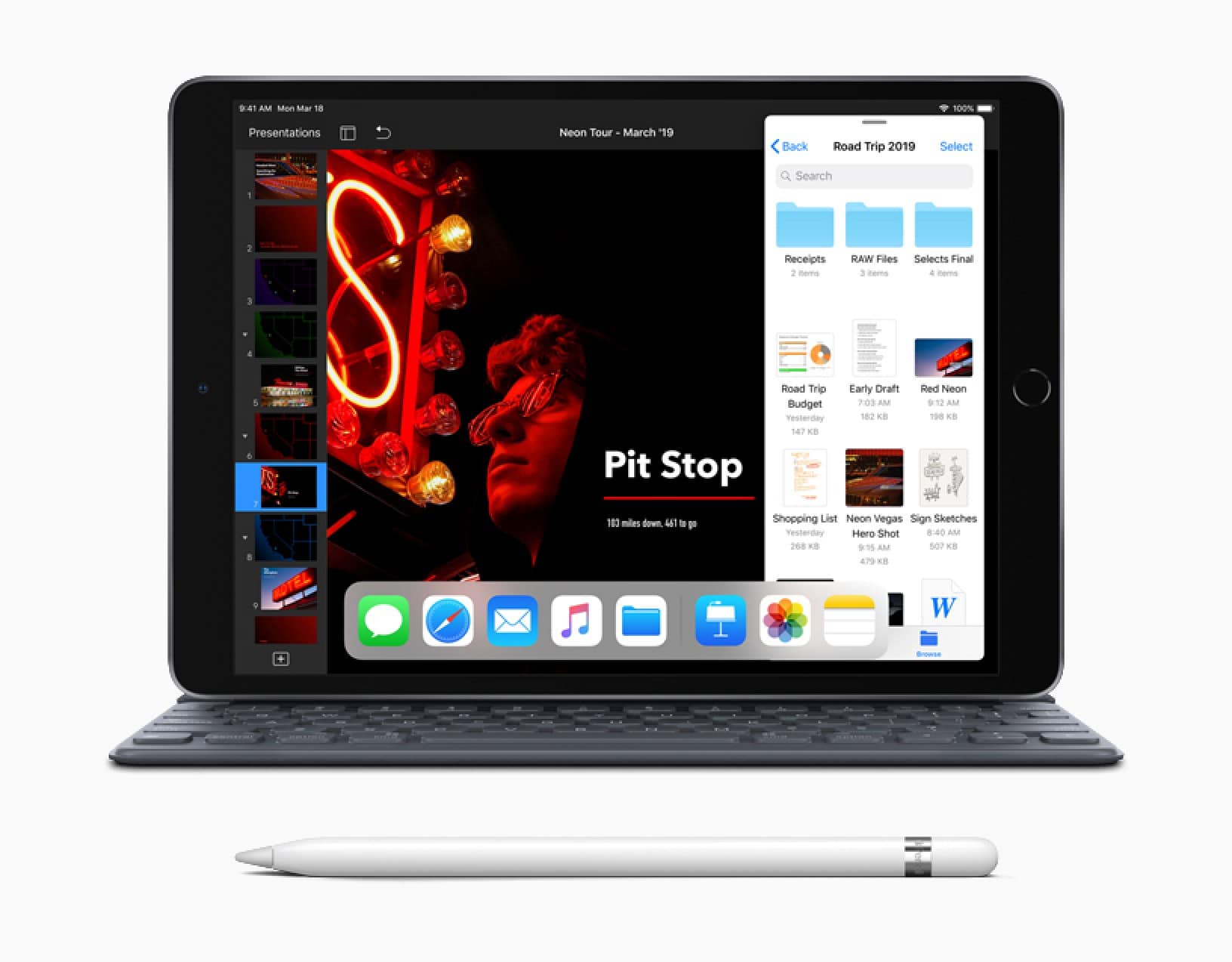 Apple has just released a new iPad Air, which sits nicely between the iPad Mini and the iPad Pro. The Air hits all of the nice spots for people who want a mid-level device and has enough power for most games and video.

In terms of the specifications, the iPad Air (2019) packs a 10.5-inch LED-backlit Retina display with 1668×2224 pixels resolution. It is powered by A12 Bionic chip, which is also present in the company’s iPhone XS  and iPhone XS Max  smartphones. On the camera end of things there is an 8-megapixel f/2.4 rear camera on the tablet with five-elements lens, but there is no flash. There is a 7-megapixel front shooter as well on the device with Retina flash support.

Apple claims that iPad Air (2019) delivers a 70% boost in the performance and twice the graphics capabilities when compared to the iPad 2018 edition.

The price of the iPad Air starts at $499 for the Wi-Fi only model, whereas the Wi-Fi + Cellular model will retail for $629. Apple claims that the Air will be compatible with the first generation Apple Pencil will be compatible with the new iPad Air. It will be sold separately for $99. The Smart Keyboard for the iPad Air will be offered at $159.  Additionally, Apple will also sell Polyurethane Smart Covers for both iPad Air and iPad mini, which will retail at $39 for iPad mini and at $49 for iPad Air in charcoal grey, white, pink sand and a new papaya, with additional Leather Smart Covers available for iPad Air in black, saddle brown, midnight blue, and red at $69.

I think the Air is a good investment for someone with an older tablet, but wants something to be relevant for the next four or five years. This thing will be great for reading digital content like comics, graphic novels, magazines and newspapers.