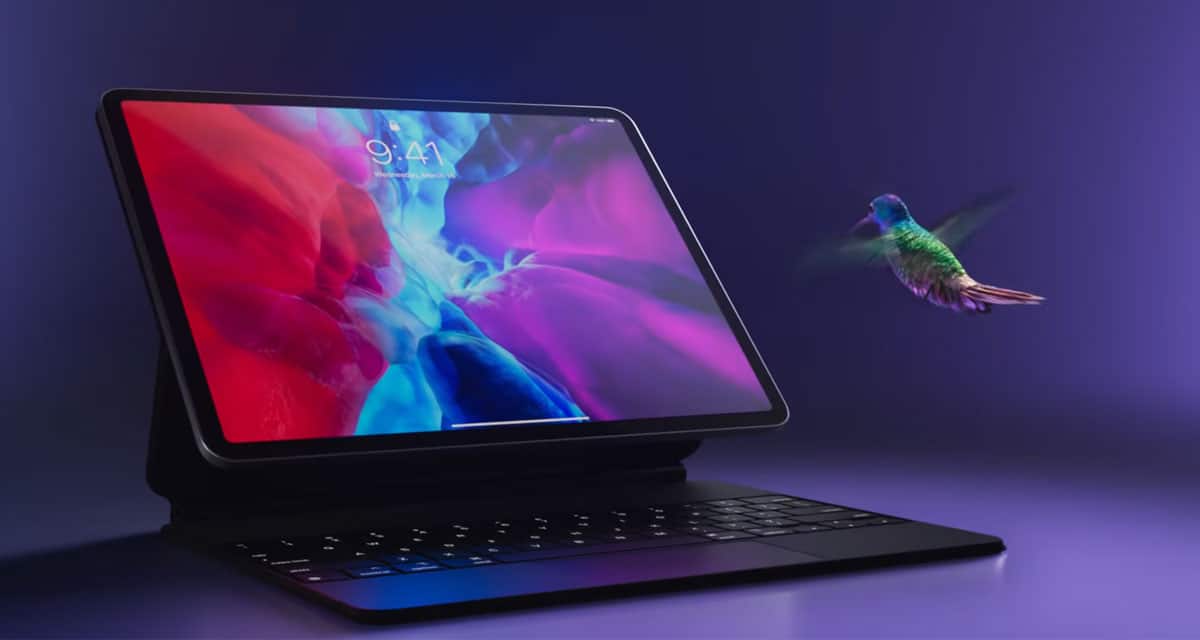 Apple is rumored to be plotting a switch to OLED panels for its future iPad models. This comes within just months of Apple launching the first iPad Pro 12.9 equipped with the mini-LED panel. However, no matter how impressive the display has proved to be, producing the same in volumes continues to pose a challenge for the manufacturers. In contrast, the tried and tested OLED technology is relatively easy to produce and integrate into devices. That could be reason enough for Apple to rely on OLED panels for its future iPad models, which includes the 11-inch model as well.

As The Elec reported, LG Display has already started producing a 12.9-inch LTPO OLED panel for the future iPad Pro 12.9 model. However, it could be end-2023 before mass production starts, with a new iPad Pro 12.9 featuring the above display expected to arrive around 2024. The OLED panel from LG is also touted to be twice as bright while four times the longevity.

Meanwhile, in another positive development, the iPad Pro 11-inch too is expected to sport an OLED panel this time. While its bigger sibling sported a mini-LED panel, the 11-incher continued with an IPS display. However, the same report from The Elec is now claiming an 11-inch LTPO OLED is being developed by Samsung Display for integration on the iPad Pro 11-inch model. An OLED makeover for the iPad Air too was in the works with Samsung supplying the panels though the same has reportedly been canceled. Several sources have claimed an OLED iPad Air will likely arrive around 2023.

The advanced OLED panels are also likely to use Gen 6 substrates similar to the one used in iPhone 13. This will allow for variable refresh rates, starting from as low as 10 Hz to all the way to 120 Hz, which also ensures optimum usage of battery power.