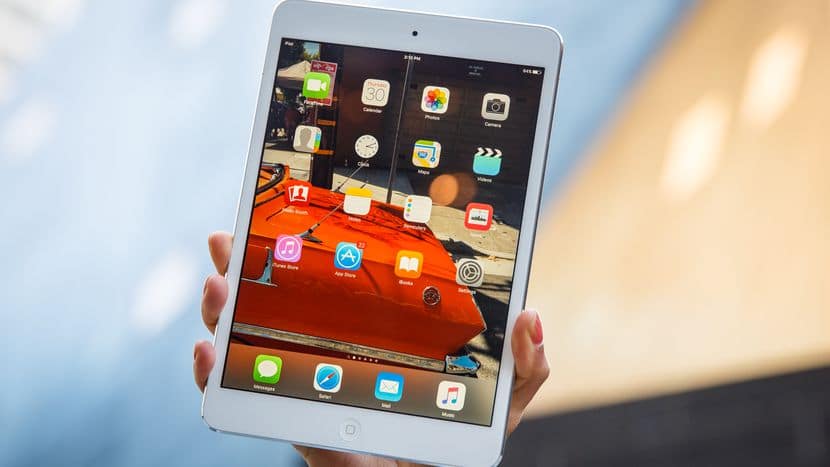 Apple has plans to release a new iPad Mini and update last year’s $329 iPad. Digitimes reports that two Taiwan based suppliers have been contacted by Apple to develop touch screen panels for the tablets.

The iPad Mini was last updated in September 2015 and is woefully outdated when you compare its performance to the 9.7-inch iPad. The once powerful A8 chip is now sluggish when running all of the new apps that have been released over the years. A Chinese media report corroborated the ‘low-priced’ iPad mini angle, indicating that the product is unlikely to see a major hardware design as the objective appears to be to keep costs down and hit a lower price point for the iPad.

The entry level iPad was released in 2018 and Apple intends to increase the screen size to 10.3 inches and boost up the internals.