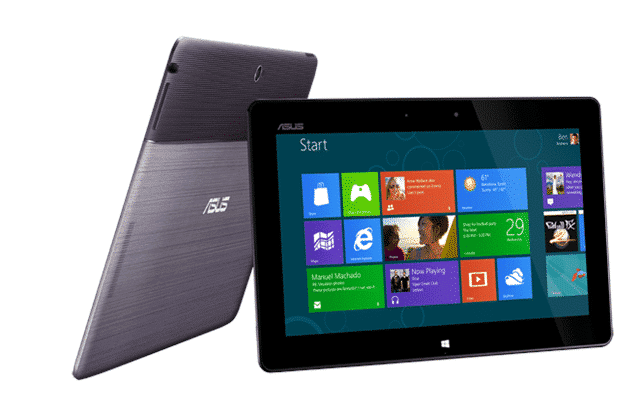 While several of Microsoft’s hardware partners have despised the decision to launch the Surface Tablet, the Redmond based company has stated there still won’t be a dearth of tablets running Windows RT. Many of the largest companies in the business such as Asus, Dell, Lenovo, and Samsung have already confirmed they are into developing their own version of a tablet running Windows RT.

Windows RT might be considered a stripped down version of Windows 8 though Microsoft has confirmed that won’t stop the OS from being deployed on devices outside of the pure tablet genre. So hybrid tablet devices of the likes of the Transformer which include a tablet and a keyboard section will also be able to run Windows RT. So that’s another area where tablet makers can branch out when designing their wares. Asus already has the Transformer and its derivatives while a lot of hybrid devices were on display at the Computex a few months ago. As such, a slew of hyrbid tablets based on Windows RT/8 might well in the offing in the coming months.

However, the first lot of tablets based on Windows RT will not include the full blown Office 2013, with Microsoft justifying the move as necessary to save on battery and enhance overall performance. However, all of the missing features will be made available in a future update which can be expected towards early 2013. Also, for those who might be led to believe the Windows RT will only provide a partial Windows experience, Microsoft has clarified its the same as Windows 8 but won’t support all the older applications that are designed to run on devices based on the x86 architecture. This also is the reason why Windows RT cannot be installed on any older tablet devices running earlier versions of Windows or even Windows 8. It will come pre-loaded on devices that are based on the ARM chipset.

Honestly, it will be a welcome change to iOS and Android with the advent of the Microsoft RT OS! It will give people a chance to run apps that are currently not available on most mobile platforms.