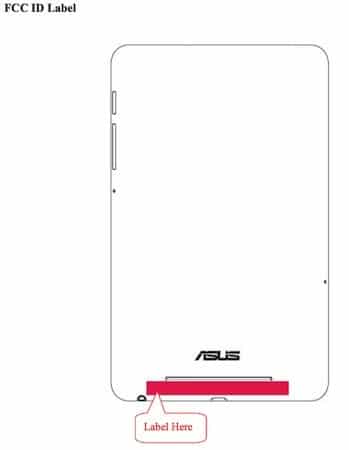 The Eee Pad Memo me370t has been of considerable interest among consumers and much of it had to do with its initial price of $250. Of course, that doesn’t mean the tablet is without its set of virtues and the prime among them is its Tegra 3 heart. The 7 inch tablet was showcased in prototype form during CES 2012 and at Computex 2011. The specs that have been revealed include  1 GB RAM, internal memory options of 16 and 32 GB, a SIM Card slot, and a micro HDMI port along with Wi-Fi, Bluetooth, and GPS. Also, a 1280 x 800 pixel 7 inch display meant sharp images while battery back up time Asus claimed was about 8.5 hours. The specs are great for a device that was then priced at $250 though the tablet had thereafter slipped into some sort of a hibernation, only to surface now after it has made it past FCC. That is definitely a great piece of news, though its only the Wi-Fi only version that has cleared FCC.

However, its quite sometime since the Memo was spotted at the CES and a lot has happened in between. What is also interesting is that the tablet is now at the center of a lot of rumors and speculation that has left the entire thing murkier than ever before. Like there is already talk of the Memo being in reality the 7 inch tablet that Google is readying for a release next month. Further, there also are rumors of the Memo to sport an even more lucrative $150 price tag. That is not all as the Memo is speculated to eventually come with the next generation Android 5.0 Jelly Bean.

Neither Google nor Asus is confirming any of these, which means the rumors are here to stay for some time. Let’s hope some light is shed on this during the upcoming Computex event.