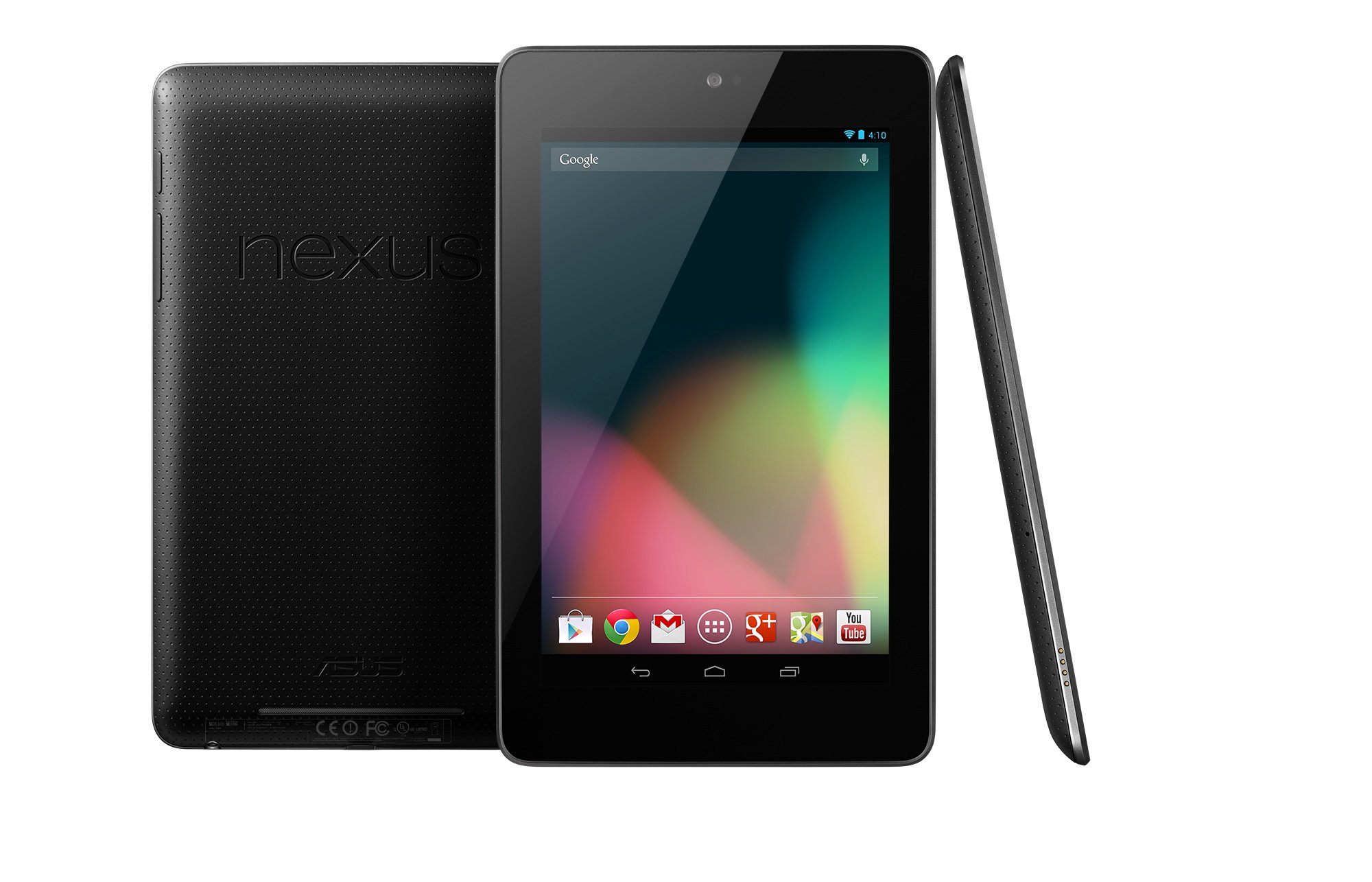 The exemplary response the Nexus 7 has caught many by surprise, and that includes even the folks at Google. However, the Google tablet is expected to lend some solid weight to its manufacturer Asustek’s sales volume, which analysts predict could top 2.5 million by the end of this year. Asus has earlier made known their intentions to ship no less than 6 million tablet devices during the entire year, but has managed to push just 1.2 million units in the first 6 months. Its annual target still seems feasible, given the good response the Nexus 7 has garnered in the opening few weeks.

Google had initially placed an order of 600,000 units of the Nexus 7 tablet, but the entire lot seems to have already been lapped up, prompting others in the supply chain network to ramp up their capacity.