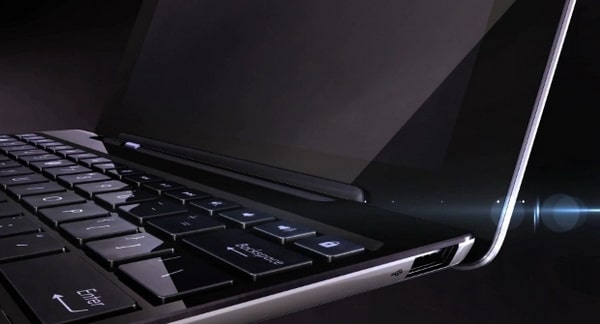 Asus expects to meet their internal goal of shipping out 1.8 million tablet computers during 2011. The big new holiday offering is a follow up to their Transformer model, launching the Asus Transformer Price boasting a quad-core CPU processor.

Asus CEO Jerry Chen recently said that his company sold 1.2 million Eee Pads from the launch to the end of the third quarter, Shen expects the company’s tablet PC shipments will reach 600,000 units of the Transformer Prime in the fourth quarter.

The Transformer Prime is set to sell a ton of units because of its Nvidia Tegra 3 quad-core processor and rumored Google Ice Cream Sandwich OS. This is a solid investment, because you can buy the tablet itself for around $499 and the optional keyboard dock for a bit more. They will follow up in early 2012 with the Asus Padfone, which we covered in extensive detail when we were in Taiwan for Computex. You can check out our impressions and tons of video HERE.