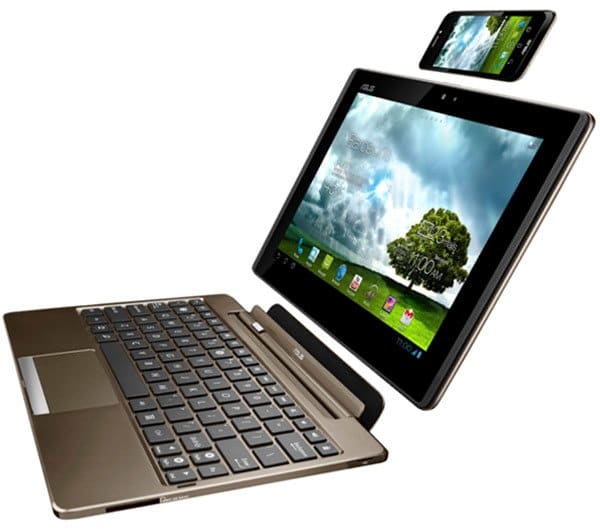 Users of the ASUS Padfone can look forward to a treat by the end of this week which is when a software update would be made available. The smartphone and tablet combo device would be upgraded to Android 4.0 ICS and will also be provided with some additional utility features. Users can look forward to an improved user experience post the upgrade which aims to enhance performance of the device. Among the other aspects that sees improvement include dynamic display switch performance, and camera performance. The power consumption too will be better and the storage capacity support would jump to 64 GB. So far as other utility go the device would ten support Super Note and get device tracking feature as well as data encryption feature.